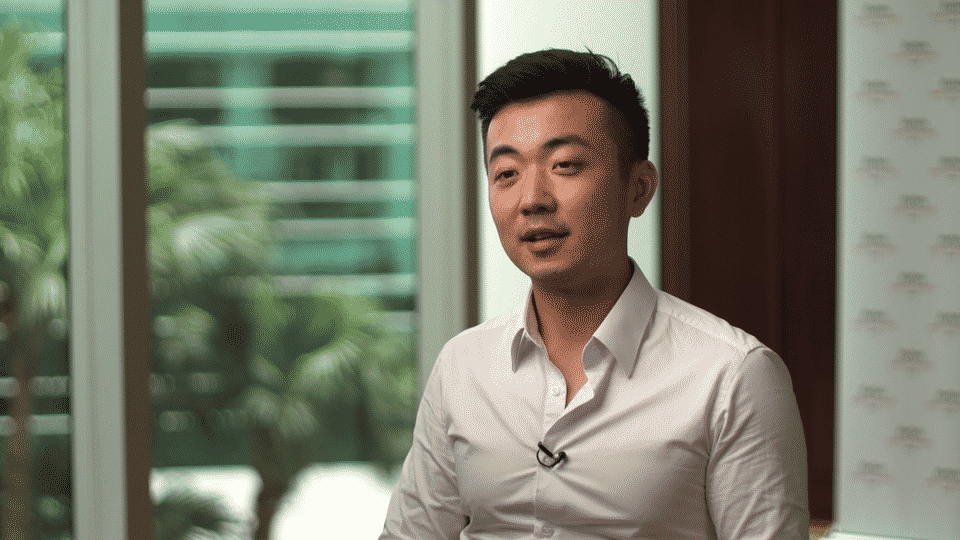 Shenzen-based Carl Pei is the co-founder of popular smartphone brand, OnePlus and in recent events, it has been confirmed that he has raised USD 7 million funding from his high-profile friends, angel investors and HNIs for his undisclosed new venture.

According to TechCrunch, these private individual and angel inventors include:

Tony Fadell- popularly known as the inventor of the iPod

Individual/Angel investor- Carl Pei left his founding company OnePlus about two months ago. He served as a public representative of the company for many years, since its inception, but because of a power rift between the two co-founders ultimately ended in October when Pei announced to leave the company.

Carl Pei was the face of the brand and played a major role in designing the OnePlus smartphone brand as we see today. However, it is only speculated by reporters that there was an internal power rift between him and Pete Lau (OnePlus, co-founder).

According to sources that tipped TechCrunch, it is speculated that the new venture Carl Pei is all set to begin will be related to audio hardware. In addition to this, reporters also suggest that Carl will utilise these freshly acquired funds to set up a new office in London, hire experienced talent and invest in product research and development.

Carl Pie in a statement mentioned that he is excited about his new venture and keen to see how the market reacts. He expressed his gratitude that his friends are a part of his new business and his team is strategically moving aggressively towards their vision for the start-up.

When the man was asked about his departure from OnePlus, he mentioned that he told Pete Lau face to face that he was leaving, the other co-founder was not quite ready for the news. Carl said that he doesn’t think Pete saw it coming and he laid out his gratitude and told Pete about what he plans to do next. He affirmatively said that they are still in contact, talked a couple of times and in the end, Pete understood and supported him in his decision of departure.