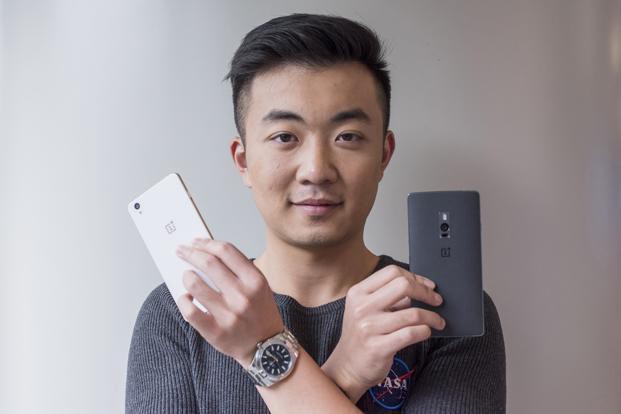 Carl Pei is a Swedish entrepreneur who co-founded consumer electronic manufacturing company, OnePlus along with Pete Lau back in 2013. Carl was the former Director of OnePlus Global but because of personal reasons, he quit the smartphone company after seven years of service in 2020.

A few months back, rumours surfaced which were later confirmed that OnePlus co-founder, Carl Pei was working on a new venture and had reportedly raised USD 7 million funding from friends and family including some High Net-worth Investors.

Recently, Carl Pei has announced via Twitter that he will announce his new brand on the 27th of January.

This news has made highlights all over the internet as he was the main brand behind the success of OnePlus, according to the company. The Chinese-born Swedish entrepreneur tweeted an emotional message on Twitter during his exit from OnePlus.

Now talking about Carl Pei’s new venture, the man announced raising USD 7 million funding before even publicly announcing the idea of the business. He has reportedly raised funding from friends and family, this clearly shows that the entrepreneur has some high-profile reputation in the industry, considering the massive success of OnePlus as a brand.

According to several reports, it has been listed that Tony Fadell- Inventor of the iPod, Steve Huffman- Chief Executive Officer of Reddit, Casey Neistat- Youtuber, Kevin Lin- co-founder, Twitch and most recently Kunal Shah- founder of CRED have been the first investors of Carl Pei’s new venture.

Sources suggest that Carl Pei is working on something related to the music industry and is developing hardware products. Speculations are that the product might be a new headphones or earphones brand, but Pei has reportedly gone on record to say that the new business is much more than that.

Furthermore, OnePlus co-founder has also mentioned in his announcement tweet on January 18th 2021 that he is doing a giveaway of 10x M1 Macbook Air for the community and includes guidelines to enter into the giveaway competition. Mind you, the offer ends on the 31st of January, so if you are interested, then Hurry!

There has been a lot of hype created around Carl Pei’s new venture after emotional exit from OnePlus and people have their expectation gone too high to be disappointed. Well, whatever the new venture is, stay tuned to know what the 31 years old tech entrepreneur is up to.

Carl Pei unveils his new entrepreneurial venture on the 27th of January, 2021.