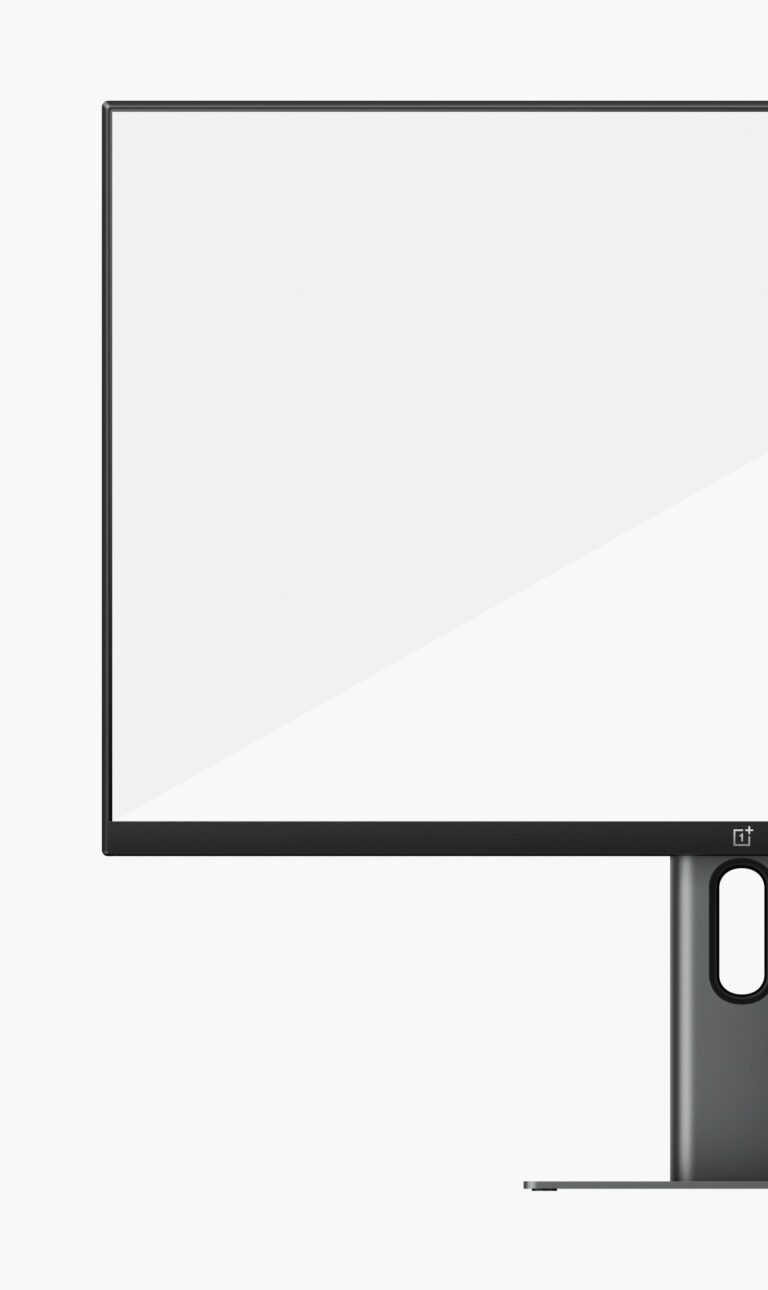 When it comes to electronics and technology, Chinese smartphone firm OnePlus is aiming to extend its influence in India. Simply by extending its gadget assortment, this corporation has declared that it would deliver new Monitors to India this season.

If you wish to learn more about this monitor, we currently do not have any updates on the features of this future monitor.

However, we already know some information regarding the monitor. If you’ve been thinking about acquiring a new monitor, check out our post; we’ve got everything you need to know.

OnePlus Monitor – What to expect?

As previously said, no such functions of this OnePlus monitor have been exposed as of yet. However, there are a few design renderings floating about this monitor.

With the renders, we have a leaked design as well as specifications (leaked but not confirmed) floating around the internet. In terms of specifications, this monitor is expected to have a faster refresh rate scene, making it one of the very few monitors with this feature.

In order to deliver a better viewing experience to its consumers, OnePlus will incorporate anti-flicker technology from its smart TVs, as well as a low latency function and everything you would expect to see on a fantastic monitor.

From its budget-friendly smart TVs to its flagship smart TVs, OnePlus has done very well in the smart TV category.

With the popularity of smart TVs, OnePlus anticipates huge success in the monitor portfolio. As of now, top manufacturers such as LG, Samsung, MSI, Asus, and many more companies have introduced a wide selection of monitors. In addition, OnePlus’s sibling business Realme just launched its new Realme Monitor.

What is the expected pricing?

When it comes to the cost of the OnePlus Monitor, we don’t have any updates, but we do have information about the leaked pricing, which suggests that this monitor would be available for Rs. 20,000.

However, we will most likely keep you updated on the developments, and we will also cover this OnePlus monitor launch in a separate piece.

When will the OnePlus Monitor launch?

The only piece of relieving news we have so far now is the launch date for this monitor. Maybe, OnePlus is planning towards making a great start for the coming year so it is planning to launch this new monitor in 12th of December this year and probably we will get to see this monitor going on sale by January 2023.