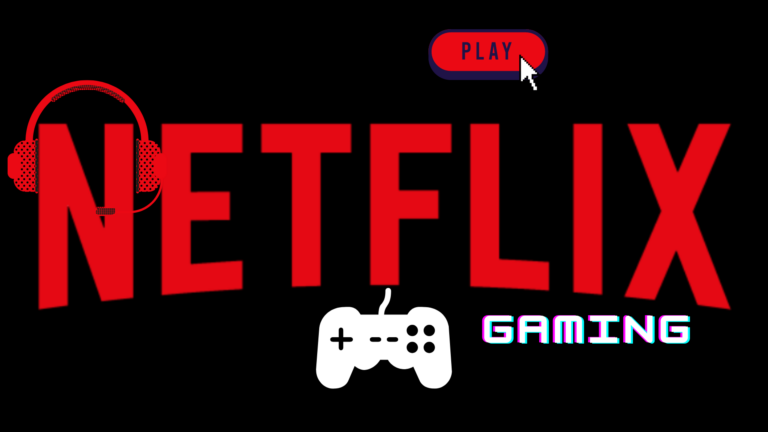 Netflix has taken another step toward keeping its user base’s eyes on its platform for a longer period of time!

These days, if you want to spend time or relax somewhere, Netflix probably has you covered with the most recent and intellectual TV shows and movies on its platform.

Netflix appears to be entering a different era than other streaming services. What would it be like to be able to play games on their platform?

At the very least, Netflix has the resources, such as an effective streaming server that can be utilized to stream, as well as the correct mix of talents that are qualified to make streaming games a reality. Netflix has a sizable user base as well.

As a result, we may conclude that Netflix’s entry into gaming was rather simple. So, if you are a Netflix subscriber or are thinking about becoming one, definitely read this post to learn more about Netflix’s gaming platform.

According to speculations, the streaming giants have only included three titles in terms of games: Three Kingdoms, Cats and Soup, and Hello Kitty Happiness Parade.

These are the platform’s entry-level games; however, the good news is that all of these games will be available with your current Netflix membership, with no advertisements or in-app purchases.

Netflix is testing how its customers react to these games, and if things go well, we may see more and more games coming to this platform, providing Netflix a competitive advantage over its other streaming competitors.

This is a Netflix game produced by Rogue Games that follows the notion of charming rhythm games. In this game, up to three players can dance all the way and then earn money.

We now have Cat Soup, a game in which the user or gamer is given tasks to help the cats by making soup in the game.

The player must first collect the recipes and hearts from the kitty companions by feeding fish and catching cats.

This is the third card battler game on the Netflix platform, and it begins with conflict and politics during the end of China’s Han Dynasty. Players will be able to meet several groups and conflicts, as well as become the saga’s heroes.

Where we will get to see these games?

As of now, these games will be added to the Netflix catalog and if things go well we can see Netflix planning to bring a separate gaming platform.