OnePlus Watch design leaked ahead of launch on March 23 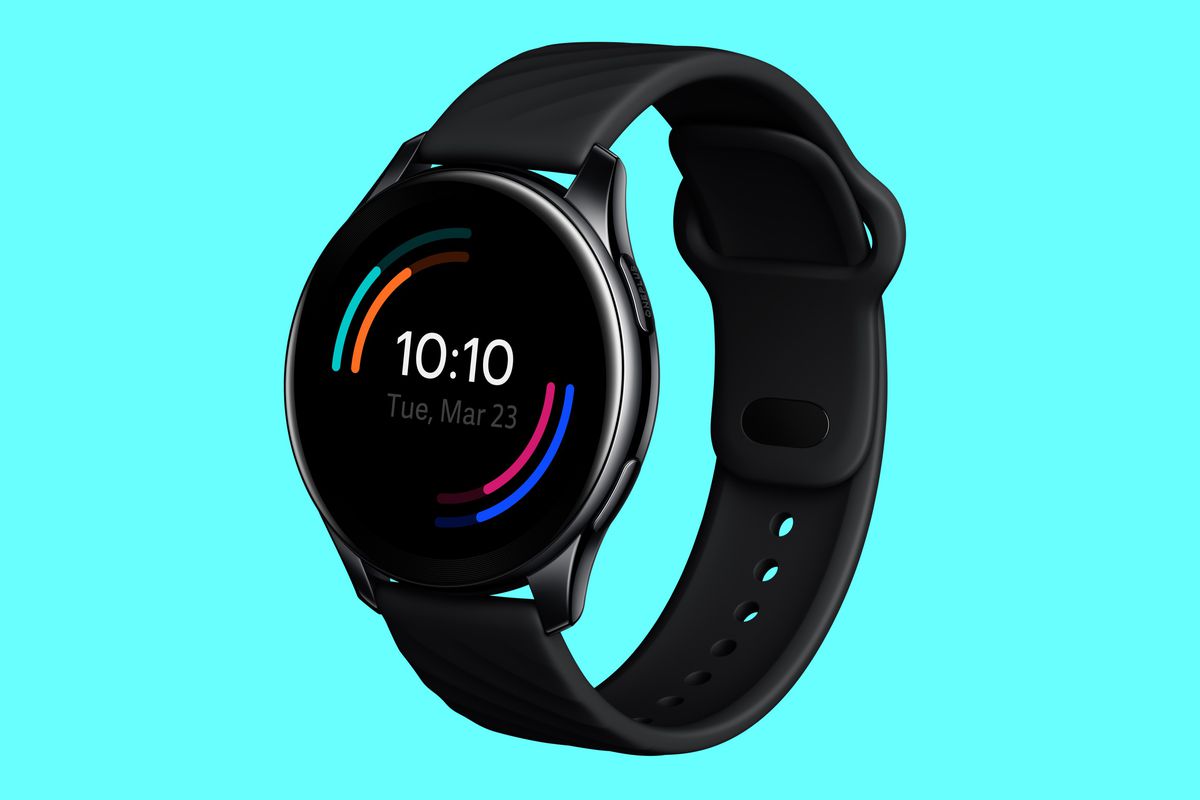 OnePlus is one of the world’s most innovative companies when it comes to technology and gadgets and the company is all set to launch its Series 9 smartphones on March 23rd. Along with the much-awaited smartphones, speculations suggest that OnePlus will also officially unveil its smartwatch which really has fan’s hopes up.

Unbox Therapy has exclusively shared a sneak peek of how the OnePlus Watch will look like via Twitter. Looking at the first leaked image of the OnePlus Watch, users do not have a terribly shocking response, the design is minimal and the dial is round. The image shows four colour lines on the screen which resemble the activity rings on the Apple Watch, according to a report by Engadget.

OnePlus fans have been waiting for the OnePlus Watch for quite some time now and this image must give them a sense of satisfaction. However, the company says that they have used premium materials in the making of the smartwatch which no other company has used before.

This statement has been given by Pete Lau, Chief Executive Officer, OnePlus. Furthermore, the technology company is also promising seamless connectivity between OnePlus products and this again makes enthusiasts think that OnePlus is trying to adopt Apple’s seamless connectivity USP with their devices. Anyways, it benefits the end consumer and enhances the company’s premium product.

Furthermore on the report, it is speculated that the OnePlus Watch will not run on the typical Watch OS and OnePlus has adopted an RTOS-based operating system for their smartwatch, according to CEO Pete Lau.

Having said that, these are all speculations by users and technology enthusiast and the real deal with the OnePlus Watch will be revealed on March 23 which is just around the corner. At this event, the company will unveil their latest Series 9 smartphones: OnePlus 9, OnePlus 9E and OnePlus 9 Pro. Several leaks on the internet have revealed much information about all these smartphones. Images show a refreshed OnePlus camera module design as well.

Stay tuned on 23rd March for the official launch of the OnePlus Series 9 smartphones alongside a wearable which is speculated to be the OnePlus Watch.