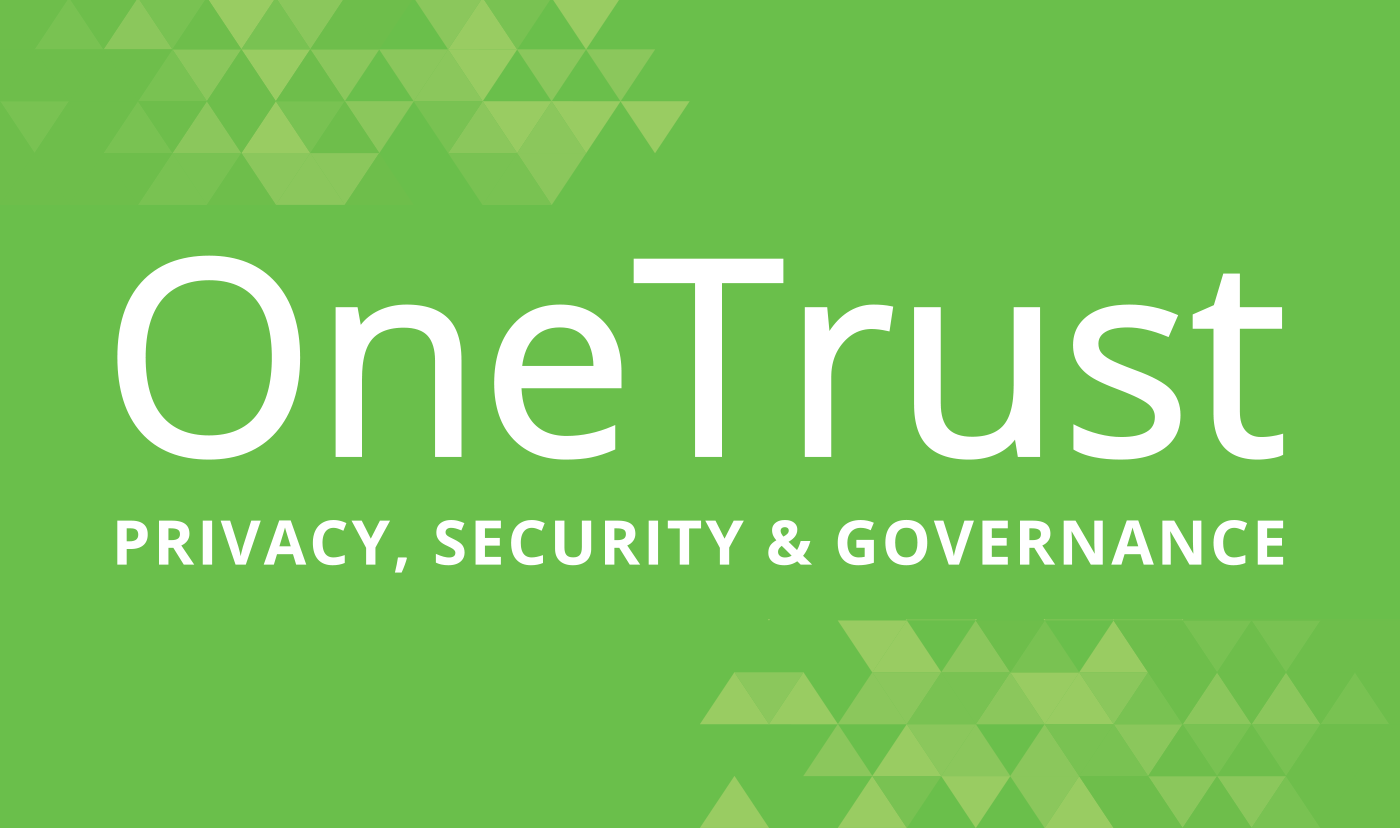 OneTrust is an Atlanta-based management company that helps other companies and organisations in managing their governance requirements, privacy and security within a regulatory environment that changes constantly. The company has recently announced to have raised funds worth USD 210 million in its latest Series C financing round led by SoftBank Group’s SoftBank Vision Fund.

OneTrust has raised this amount at a valuation of USD 5 billion and this remains the highlight of the announcement made by the company on Thursday. Having said that, according to multiple reports, existing investor Franklin Templeton Investments is also known to have participated in this funding round.

As mentioned in a report by Reuters, with this latest infusion of funds, the total amount raised by the company till date amounts to around USD 920 million with USD 510 million is raised by OneTrust in its current Series C round alone which is phenomenal.

Founded back in the year 2016 by Kabir Barday, OneTrust is a provider of privacy management services and compliance tech that helps other companies and organisations to comply with global standards and regulations.

In recent announcements, a company spokesperson mentioned that the global demand in the market is accelerating in the Asia Pacific region and this latest funding raised from SoftBank Vision Fund 2 opens up the Japan market for OneTrust which boosts the company’s plans for the future.

Existing investors of the company include Private Equity firm Insight Partners, Investment firm TCV and New York-based Coatue. All three of these investors have participated in the company’s Series C financing round.

As mentioned in a report by Reuters, SoftBank Group is a very frequent investor and in the past, it has made some pretty hefty investments in multiple technology companies, especially in the last few weeks. According to the report, SoftBank Vision Fund 2 has invested in Invatae Corp., a U.S-based genetic diagnostics company and Meesho which is an Indian social commerce start-up backed by Facebook Inc. Well, Facebook does give investors some credibility in the business.

Anyhow, OneTrust deals with management, privacy, security and governance and according to the company profile on Crunchbase, the company is backed by more than 140 patents. Furthermore, the company has also reportedly acquired three different companies only in March 2021- Redacted was acquired by OneTrust on March 1, followed by Docuvision acquired on the same date and Convercent, a Denver-based compliance software and ethics provider was acquired on March 23, 2021.