Rocket Labs Trying to Reuse Rockets, Like SpaceX A second booster recovery will be featured in their next launch.

With a primary goal to launch two satellites in the sky, Rocket Labs will try to include a second rocket booster. 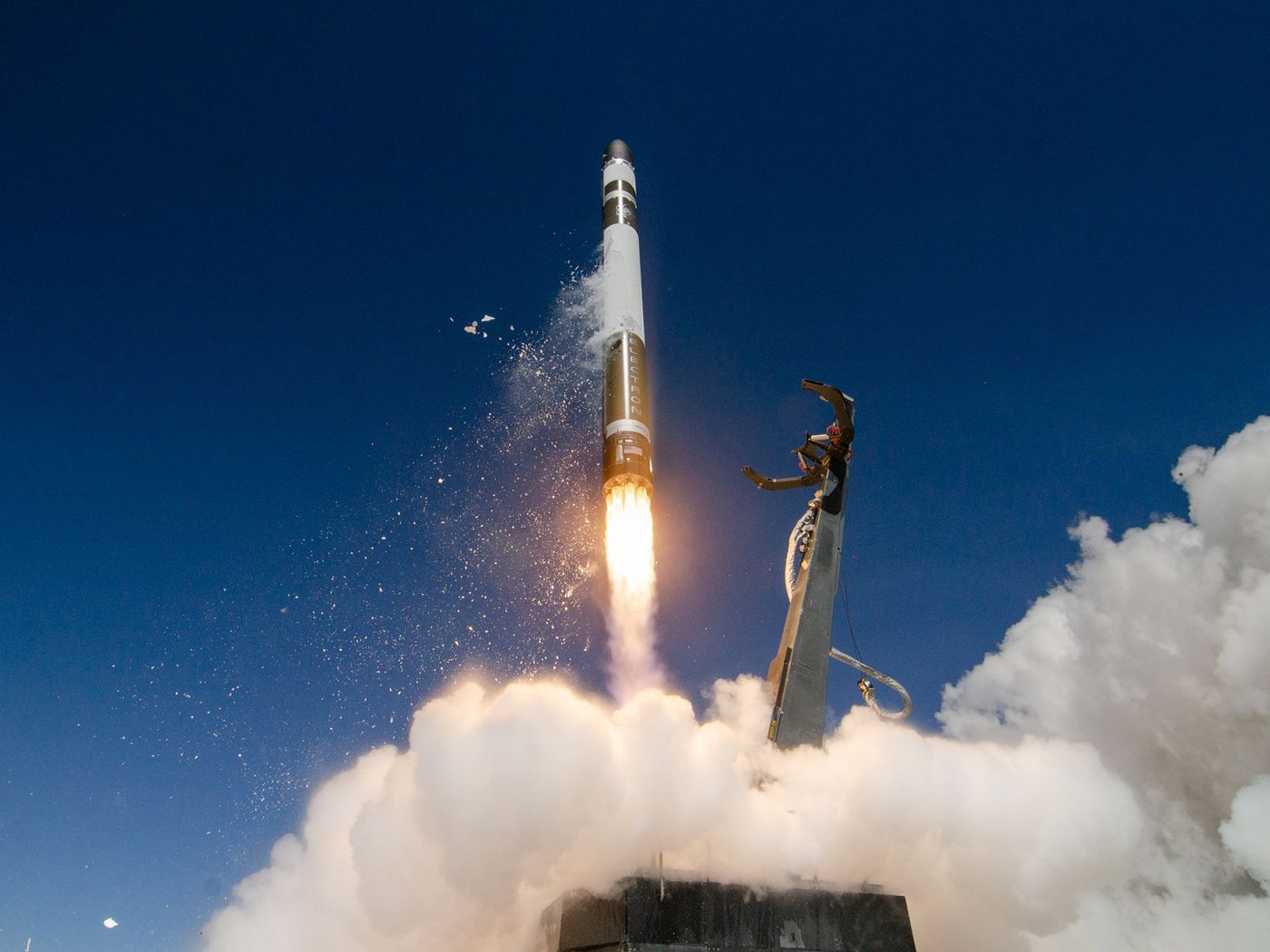 Rocket Labs is working to resuse it’s rockets, as that is a biggest challenge while it helps reduce the wastage and costs. However, their methods and approaches are different from SpaceX.

Technology in the rocket

SpaceX uses engines to decelerate the speed while landing, so the rocket can be reused for another trail. Meanwhile, Rocket Labs are trying a different methods, to slow down the acceleration with aerodynamics. They call the technology as “Aerothermal decelarator”, which enables controlling of the rocket from down earth.

As the controls are being managed, the parachute shoots itself prior to landing on the earth. The parachute gives the rocket time to launch and Rocket Labs have a chance to come in and pull the rocket with an helicopter. This process is much cost effective, and save a lot of time on building new rocket each time a new rocket is needed.

These rockets travel at 8 times faster rate than sound speed, leading to 4,350ᵒ F of heat surrounding the rocket. Last year itself, the company was successful in a speed recovery experiment with smaller rockets.

Peter Beck, CEO of Rocket Labs tweeted yesterday about their next rocket launch having “recovery camera”.

We will have the recovery camera aboard the next flight. Keep posted for some more cool footage of Electron coming home. pic.twitter.com/5YvNnF7YkL

The recovery for smaller rockets

The recover for the small rockets happened 400 km far from land. With landing on New Zeland, Mahia Peninsula, the headquters in US were able to control the rocket. And, move it back to America.

As the CEO said, went the relaunch of a rocket is possible, the advancement towards making a better rocket with adavcned features become much faster. The process of production of rockets is changed significantly.

Also, SpaceX used separate engines, which are costliest part of the rocket. But, Rocket Labs found a better option we are yet to view how it goes. 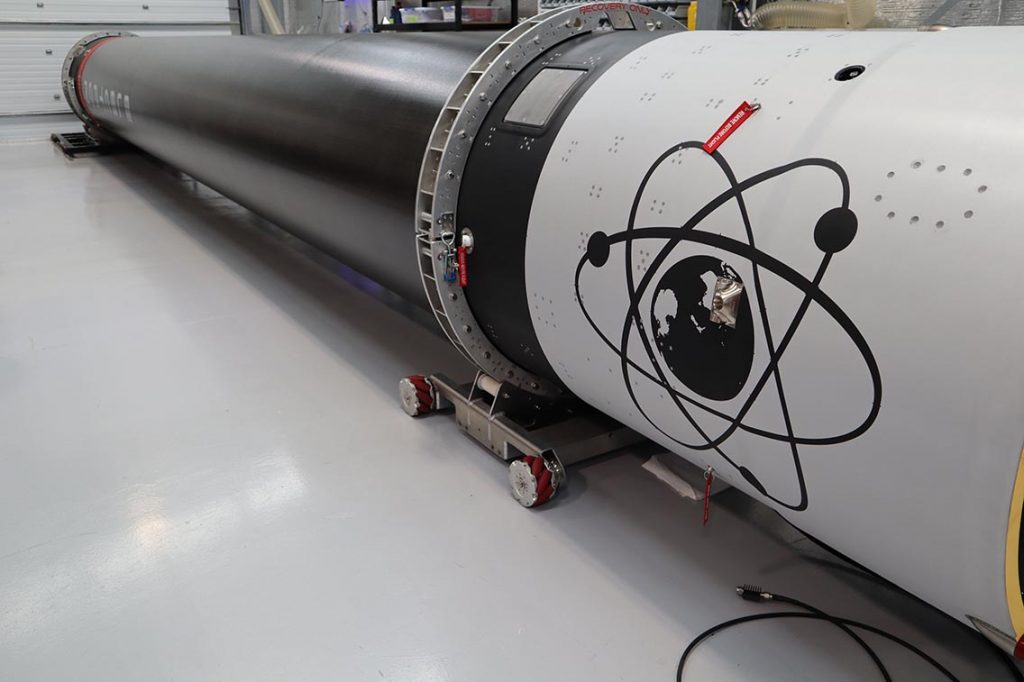 Earlier this month, Rocket Lab and Vector Acquisition Corp. made a deal to work towards making a vehicle launch that can position satellite mega constillation. The plan is to make these satellites to be able to go deep into space and go with different missions assigned from the earth.

The current value of Rocket Lab with debt is estimated to be $4.5 Billion. As the acquisition happens, their total cash availability would be $750 Million. Rocket Labs is the only start-up in recent times to have gone through Bank-check company to go public.

With their progress in relaunching of the rockets, a cheaper way to relaunch rockets might be a economical compared to Elon Musk’s SpaceX.