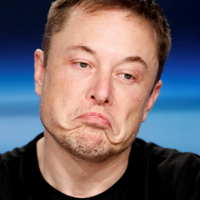 Only 48 hours were allotted for Musk’s paid verifications on Twitter, but created a whole lot chaos and entertainment on same time

On Twitter, Elon Musk implemented a concept of paid verification where users had to pay $8 per month for their blue ticks. Additionally, other users could purchase the blue ticks that indicate verification for a few bucks due to multiple fake accounts of well-known individuals and companies writing tweets. The presence of the blue ticks caused chaos on Twitter.

Even though the paid blue ticks model was only used for 48 hours, it produced some of the best memes and tweets.

Sarcastically a Twitter account named TeslaReal wrote, “everyone’s talking about Twitter going up in flames, but our cars did that before it was cool :/.” In an eight-hour spree, the Tesla account, which goes by the handle @TesIaReal, amassed tens of thousands of likes while discussing the carmaker’s solar panels, stock price, and safety.

Undoubtedly, this was Musk’s most brutal troll fight on Twitter with a Tesla parody account. He was paying hard for his idea of delivered verification badge on Twitter.

George W. Bush, a previous US president, comes to mind. His impersonator said on Twitter that he “missed killing Iraqis,” and Tony Blair, a former UK prime minister, appeared to concur. Then someone tweeted using the name OJ Simpson, a former American football player who was on trial for the deaths of his ex-wife and her friend. He tweeted that “he did it.” 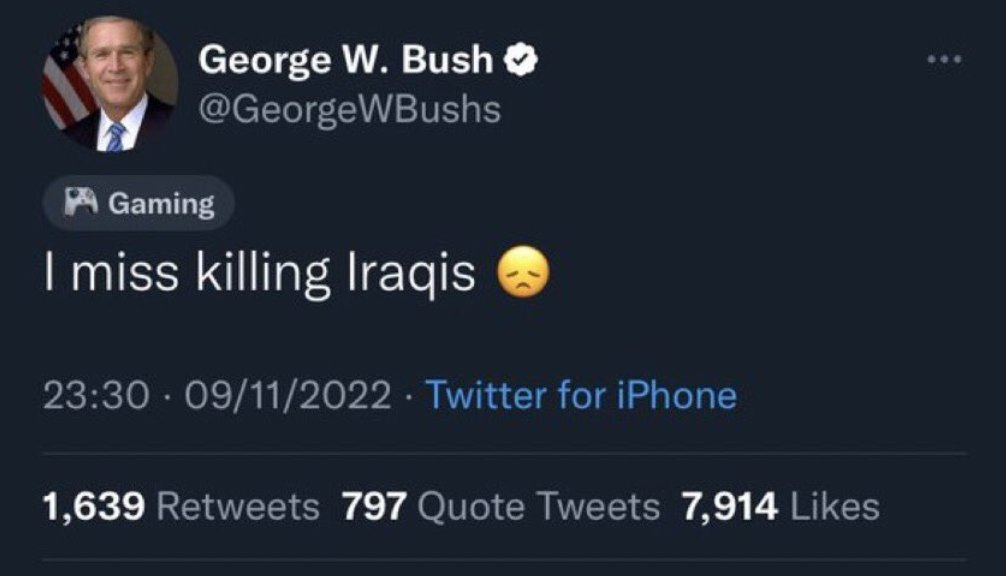 And to top it all off, Elon Musk is offering “free nightly meals.” Additionally, he provided family trips to anyone with the last name of his ex-girlfriend Grimes. This was tragic that one who had the idea of a verification badge was trapped in it.

Additionally, there are tweets from a person pretending to be Pope Francis. The account is tweeting while drunk about partying in France basketball player LeBron James. Meanwhile, asking the Los Angeles Lakers for a trade. Then there was the tweet from Nintendo of America, the well-known video game character Mario giving the middle finger.

This was something next level now. A fake account with the name Donald J. Trump was created, and the account tweeted mocking his presidency. The account tweeted, “I shouldn’t have ever been president.”

The parody of Giuliani, a former attorney for Donald Trump and the speaker at the infamous Four Seasons press conference, went along with endorsing antisemitic claims made by Brooklyn Nets star Kyrie Irving and musician Kanye West “because George Soros once pushed me down in the street and I was stuck on my back like a turtle for several minutes.”

This was all about the famous faces. However, people are also creating fake brand names on Twitter and tweeting something sarcastic or making fun of other companies. For example, a fake account for Pepsi wrote,” Coke is better.” This was next-level marketing that too through a rival company.

This was not it. An account with the name SpaceX was created, and it tweeted some personal comments about Elon Musk. 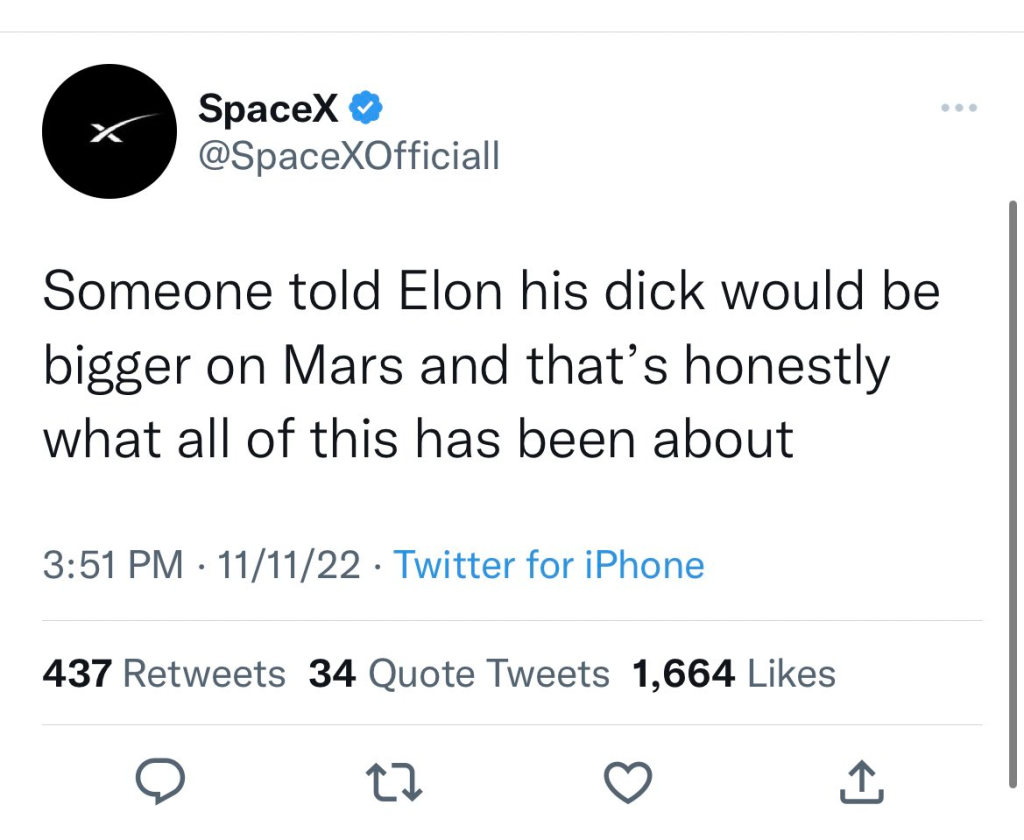 His verification concept worked really well, and I do think he knew what he was doing. So ❤️🥰 to Elon for that.

This whole Twitter thing is basically the Trump presidency, already a tragic farce, playing out as a farce farce.