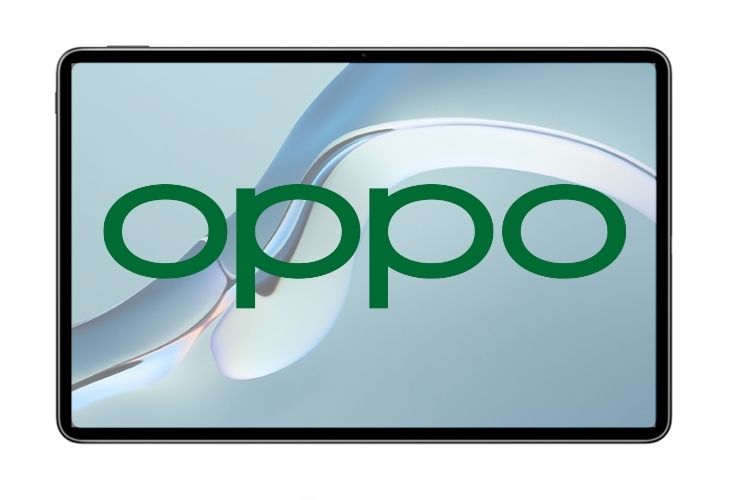 Oppo is preparing to launch its first tablet, the Oppo Pad, in the near future. The tablet is scheduled to become available in China later this month. Oppo, on the other hand, has yet to confirm it.

The most recent news reveals that Oppo would launch the tablet outside of China. The Oppo Pad’s India launch date has been leaked online. Furthermore, the Oppo tablet’s specifications and appearance have been leaked several times.

As of the most recent rumor from 91mobiles, which cites tipster Mukul Sharma, the Oppo Pad will be introduced in India in the first half of 2022. The actual launch date was not disclosed in the publication. It’s also unclear whether it will be the same tablet that will be released in China or a different model.

Oppo Pad – What are the leaks saying?

Oppo’s first tablet is believed to include an 11-inch LCD display with a 120Hz refresh rate and a punch-hole cutout for the front-facing camera.

Oppo might employ the top Snapdragon 870 chipset seen in the Xiaomi Mi Pad 5 Pro tablet for the Oppo Pad. The CPU is expected to be combined with 6GB of RAM and 256GB of storage. We may also expect greater RAM and storage options.

Furthermore, the next Oppo Pad is expected to launch with ColorOS 12 out of the box, which is based on Android 12. It is also expected to include a switch for toggling between the tablet and other Oppo devices. It will have a dock bar and desktop widgets.

The Oppo Pad will be equipped with a single 13MP rear camera and an 8MP front-facing camera sensor. The tablet will be powered by an 8,080 mAh battery pack; however, the charging speed and connectivity choices of the tablet are still unknown at this time.

The cost of the new Oppo tablet was disclosed last month by tipster Digital Chat Station. According to the source, the Oppo Pad would cost CNY 2,000 in China, which is around $313.

Based on the pricing, we can confidently conclude that the tablet will be in a similar price range in the Indian market, making it the cheapest tablet with the SD870 processor.

Will Oppo Pad be a hit?

Since we are all taking online classes and working from home, the demand for tablets has risen. In India, Samsung and Lenovo are well-known for their tablets. Realme has also entered the tablet market with the release of the Realme Pad, which has a low price tag in the nation.

The Oppo Pad, like its smartphones, is expected to receive a positive reception and will compete with the Vivo tablet, which is expected to utilize the same Snapdragon 870 CPU and debut in the first half of next year. However, no information about the Vivo tablet’s introduction in the Indian market is available at this time.