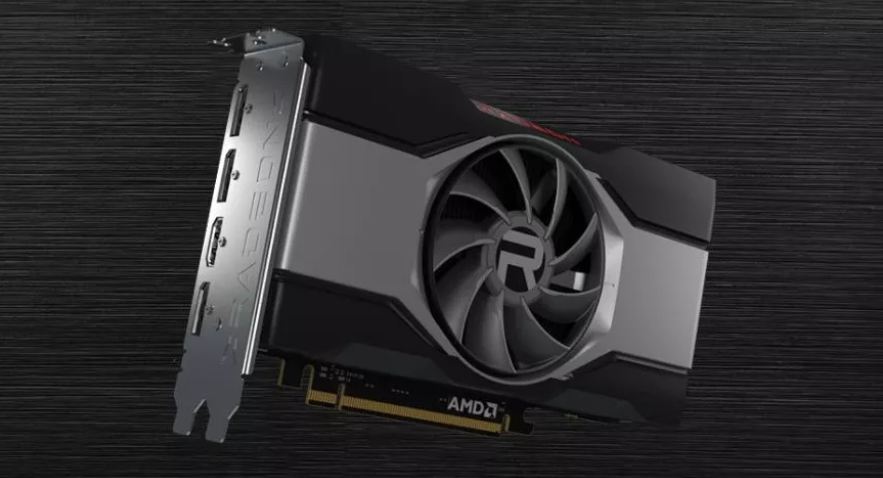 More than a year after the debut of Nvidia’s RTX 30-series GPU family, the graphics cards are still nearly hard to obtain at prices close to their MSRP. Despite prior pledges that a paper launch would be avoided, AMD’s GPUs aren’t faring any better.

A combination of pandemic-stricken supply chain woes and the cards’ status as moneymakers for cryptocurrency miners makes it practically hard for average players to get a look in. Some good news may be on the way for people who don’t want to spend double the MSRP on an eBay card.

Videocardz discovered a post on the Chinese forum Bilibili by a guy with an “excellent” track record of leaks forecasting affordable AMD GPUs in the works for early 2022.

As per the leak, the AMD Radeon RX 6500 XT will be available in January, followed by the Radeon RX 6400 in March.

Both cards will reportedly feature 4GB of GDDR6 VRAM, and the cheaper RX 6400 won’t need to be powered by a PSU due to its sub-75W power usage.

While it’s natural to be negative and anticipate that these lower-cost cards won’t last long if supply concerns kick in, there are reasons to be slightly more optimistic.

Because of the restricted VRAM, these GPUs would be less useful for bitcoin miners, and their less ambitious specifications should make them easier to build at scale.

Of course, none of this matters if the cards aren’t up to par in the current games, which we won’t know until benchmarks start trickling in. On paper, the specs indicate that gaming will be restricted to 1080p.

AMD isn’t the only manufacturer said to be working on a new GPU for early 2022. Just recently, it was revealed that Nvidia is working on a desktop version of its GeForce RTX 3050 GPU – a relatively low-end card designed to compete with Intel’s impending debut Arc GPU.

The big movements are expected to occur towards the end of the year, when Nvidia is reportedly preparing the debut of the RTX 40 series, but if crypto mining continues to appear tempting, it may be just as rare as its predecessor.