Opportunities and Challenges for Blockchain Startups Going Into 2018 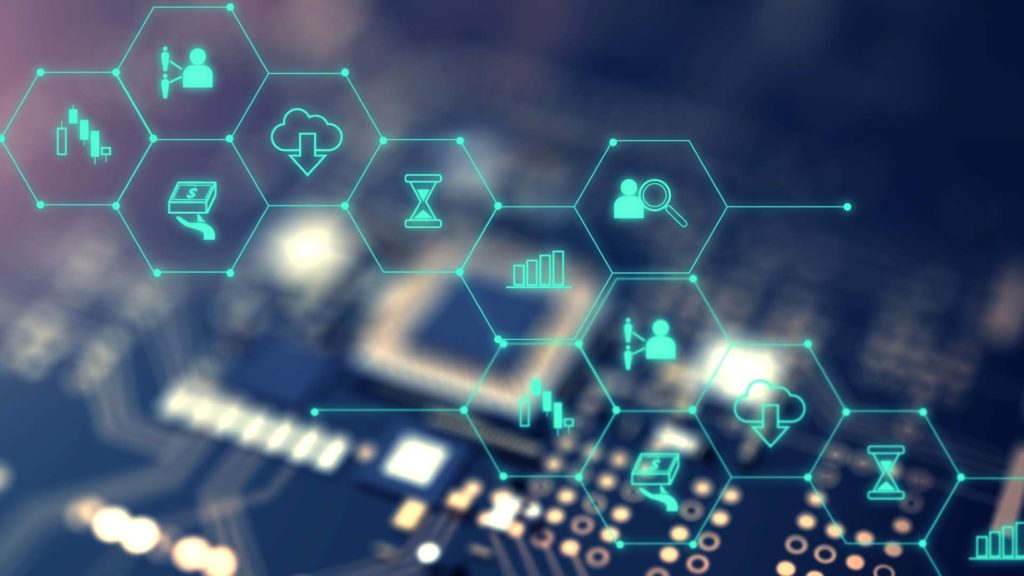 2017 has been huge for ICOs, short for Initial Coin Offerings. So far this year, startups have managed to raise a whopping $1.3 billion in funding from ICOs, which is more than triple the amount raised from mainstream VC funding over the same period.

Like IPOs, ICOs allow investors to become a part of the company, with the main difference being the use of cryptocurrencies like ethereum and bitcoin instead of cash.

ICOs represent one of the many disruptive facets of the blockchain, the decentralized public ledger that drives the infrastructure behind cryptocurrencies. In recent years, blockchain-based startups have continued to grow and mature, with most cutting through non-financial market segments.

As such, 2018 is undoubtedly going to be an eventful year for blockchain startups. Here’s a brief look at some of the trends that will impact startups in this area moving forward.

For many years, blockchain-based solutions and the blockchain infrastructure in general were largely unsupervised by regulators, which was both a good and bad thing for blockchain startups. On one hand, the unregulated environment gave startups the freedom to innovate, resulting in a ton of solutions for both financial and non-financial segments.

On the other, the unregulated environment prevented bigger organizations such as banks and other institutions from staking claims in the blockchain environment.

In 2017, however, more countries have moved in to regulate different aspects of the blockchain. In Japan, the authorities made bitcoin part of legal tender, while China ruffled cryptocurrency markets by banning virtual currency trading a few months ago. In the US, the IRS and other regulators have been making moves to strengthen the country’s policies and regulations on virtual currency, a trend that should continue into 2018.

2.  The war against Crypto volatility

With cryptocurrencies still being an emerging market, volatility is a complicated issue many businesses in the scene are facing.

Transactions are prone to changing values, due to the intrepid nature of the industry, which is forced to contend with stingy public statements and regulatory changes. These in turn, cause surges and drops in coin value.

However, businesses are now learning to cope with this obstacle; CanYa.io, a cryptocurrency-based online marketplace, is determined to change that reality by introducing an escrow contract that is hedged against the current index, which protects both the buyer and the seller from losing out when conducting crypto transactions.

In common instances, a buyer could potentially find out that he now has to pay double the price, due to an uptick in the market, thereby making a simple content writing ‘gig’ far more expensive than initially agreed upon. This instantly fixes that.

3.  ICOs will continue to fuel the bulk of blockchain startups

Traditionally, crypto investors often made money by buying and selling bitcoin and other cryptos during lows and highs respectively. However, with crypto markets becoming extremely volatile in recent years, ICOs have become the go-to investment platform for many investors looking to turn a profit in cryptos.

The growing popularity of ICOs is actually part of the reason why countries are moving to regulate blockchain-related platforms. ICOs continue to offer blockchain and other tech startups quick and easy access to cash, a process that would otherwise require startups to sell stakes in their young companies and go through lengthy VC funding processes to acquire capital.

Even with regulation, blockchain startups are poised to continue drawing from the opportunities presented by ICOs over the next few years. For instance, the number and value of ICOs has been on a steady rise, with $103 million in April, $232 million in May, $462 million in June, and $574 million in July, with many ICOs still active. Analysts think this trend will spill over into 2018 and beyond as more blockchain use cases come to light.

Earlier this month, Deloitte incorporated the blockchain to help manage its records system for certificates in various areas of their operations. The company hopes to use the shared ledger system to reduce forgery of certificates and reduce the time taken to verify certificates.

While the blockchain was primarily developed as a transactional platform for cryptocurrencies, the framework it provides is increasingly being used outside of financial circles, like in the case with Deloitte.

This ideally means that blockchain startups won’t necessarily have to be fintech startups, but can operate in literally any field where trust and security are paramount. Everyday platforms such as Sia, the decentralized cloud storage platform, and Jrop, a simple but handy road rescue service, are some of the startups that currently use or plan to integrate blockchain into mainstream operations.

5.  Slow reception in some market segments

One probable solution going forward is developing private blockchain networks where members only join by invitation and only after rigorous vetting as idealized by the hyperledger project.

Another major issue with the blockchain has been scalability, something that recently saw Bitcoin, the most significant cryptocurrency, split into two crypto coins as stakeholders disagreed on how to scale. The blockchain’s traceability feature works by storing complete details of each transaction on storage nodes, which increases block sizes and subsequently, the time it takes to validate individual transactions.

This has been known to slow down blockchain transactions to just seven every second, which is way below requirements in the financial industry where thousands of transactions occur every second.

Thankfully, Bitcoin and Ethereum, the two most popular cryptocurrency networks, are constantly working on methods to expand transaction volumes, which spell opportunities for blockchain startups that want to take advantage of this space.

This post was originally written by Jyoti Agrawal on Startup Grind, the global  entrepreneurship community.