Oracle to buy Cerner for $28.3 billion

Oracle announced on Monday that it has agreed to buy Cerner, a prominent electronic health records vendor, for $28.3 billion. Oracle’s largest-ever acquisition, and an indication that several major technology corporations see health care as a growth prospect, is the deal.
Cerner sees the purchase as more than just a payoff; it’s also a merger with a deep-pocketed owner at a time when the market for digital patient records is becoming more competitive and technologically advanced. 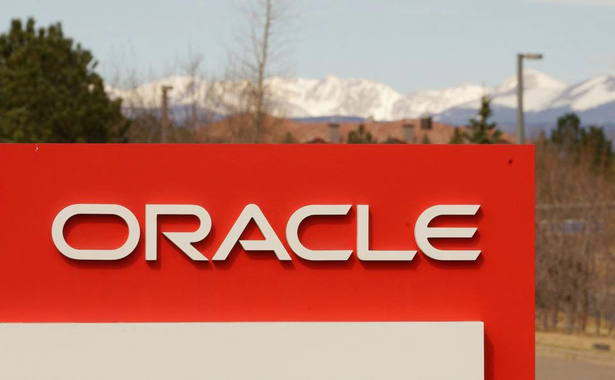 According to KLAS Research, which follows the health care industry, Cerner is No. 2 in the electronic health record business, with 25% of the market in 2020. Cerner was losing ground, while Epic, with 31% of the market, was gaining, according to the research firm this year.
Like most businesses, the digital patient record market is embracing cloud computing. According to experts, both Microsoft and Oracle see the massive healthcare industry as a way to expand their positions in the cloud business, in which customers connect to remote data centers and pay on a pay-per-use basis. Behind Amazon, Microsoft has the second-largest cloud business.

Microsoft paid $19.7 billion in April for Nuance Communications, a leader in voice-recognition software used in hospitals, clinics, and doctors’ offices.
Oracle was late to the cloud with its database and enterprise apps, but it has made progress in recent years.

Cerner’s new CEO, Dr. David Feinberg, has taken a bold move with the deal. Dr. Feinberg came to Cerner from Google, where he was the leader of the company’s health technology division. Although his relocation to Cerner was announced in August, he did not begin working there until October.
Dr. Feinberg said in a statement that joining with Oracle will give Cerner a “unique opportunity to accelerate our work upgrading electronic health records,” improving the experience for doctors and nurses, as well as patient care. The Wall Street Journal reported last week that Oracle and Cerner were in talks about a transaction.

Electronic health records are seen as a requirement for bringing medicine into the digital age, a movement that should improve efficiency, save costs, and provide better care in the long term. However, the change has been tough, costly, and time-consuming for more than a decade. According to research cited by Oracle, most doctors and nurses now use digital records, but they spend an average of one to two hours on desk work for every hour they spend seeing patients.

The use of voice recognition and automated transcription has the potential to drastically cut the amount of time spent typing out electronic health records are regarded as a necessity to move medicine into the digital age — a shift that in the long run should increase efficiency, curb costs and deliver better care. But the transition over more than a decade has been difficult, costly, and time-consuming. Most doctors and nurses now use digital records, but they spend an average of one to two hours doing desk work for every hour they take seeing patients, according to a study by the Mayo Clinic that Oracle cited.

Voice recognition and automated transcription have the potential to sharply reduce the time spent typing up patient information and physician notes. In explaining the deal, Oracle executives pointed to its voice assistant technology, as well as its cloud, as assets that should help Cerner improve its offerings.

Oracle officials touted its voice assistant technology and cloud as assets that will help Cerner strengthen its products when discussing the deal.
Oracle has acquired Cerner, a leading technology business in the healthcare industry, a massive, albeit fragmented market. Other tech behemoths, such as IBM and Google, have had healthcare missteps in recent years.

Cerner, on the other hand, is a well-known name in clinics and hospitals. “The ability to engage with industry segments is the future of corporate software,” said Bob Parker, an analyst at IDC. “And this places Oracle squarely in the middle of the health-care industry.”
Cerner’s digital records data might be combined with Oracle’s data analysis and artificial intelligence tools to discover patterns and make predictions regarding effective treatments.