“Make in India” campaign targets to increase manufacturing growth to 12-14% over the medium term and creating 100 million additional jobs by 2022 in manufacturing sector. In addition to that there will be an additional requirement of 17 million manpower in retail sector, 10 million in beauty & wellness, 30 million in construction and 12 million in transportation & logistics by 2022.

The percentage of people aged between 15 to 64 is 64.9% in India, yet the present skilled workforce is only 2 percent, which is much lower than most of the other developing nations. Even the students coming out of colleges aren’t much aware of the industrial standards, and only 25% of them are employable with necessary skills. Degrees aren’t much of any use for certain industrial jobs as the market for quality service technicians continues to expand. The National Skill Development Corporation (NSDC) is doing its best to upgrade the skills of the youth partnering with over 250 companies in different parts of the country. India needs to skill 500 million candidates by 2022 to make “Make in India” successful.

“With Narendra Modi reaching out to different industries, globally, inviting them to invest in India, the quotient of skilled employees rises across verticals. Narendra Modi’s Vision 2022, Make in India, will not become a reality unless we have adequate skilled manpower in the country.”

The major roadblocks hindering the “Make in India” and the constant efforts taken to solve them can be listed as,

The Role of Orion Edutech in Skill Development

With the involvement of Ministry of Skill Development and National Skill Development Centre in India, Orion Edutech is skilling the people of India to empower faster go-to market scenario for various industrial verticals.

Incorporated in 2007 by its co-founders Manish Agarwal & Sanjeev Kothari, with the sole aim of empowering the students with the knowledge relevant to the industry. Orion’s focus has always been students and job aspirants who are academically or financially weak but having aspiration for a white collar jobs. They have always targeted the students from non-English medium background in tier I and tier II cities/towns and rural part of the country. 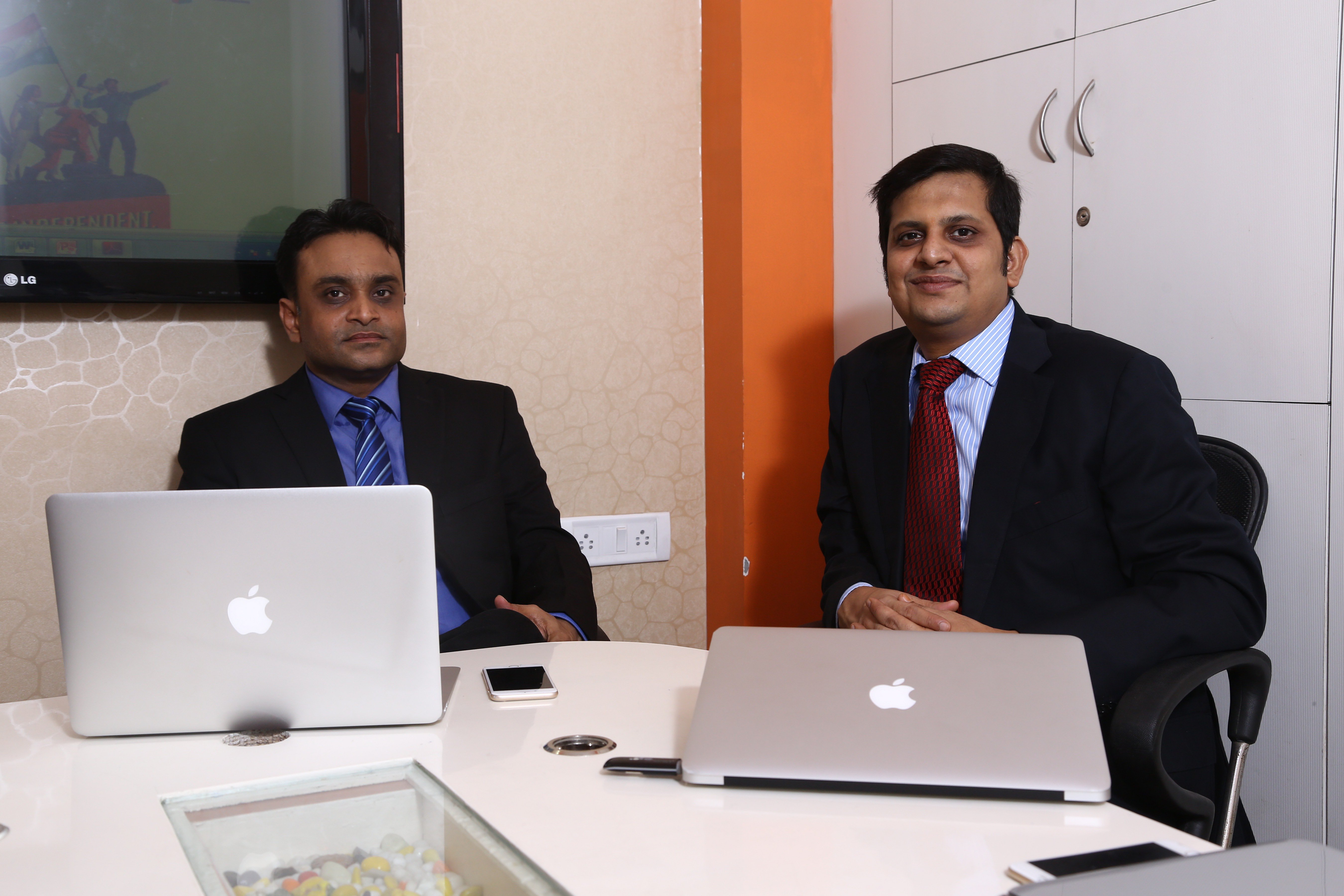 They not only provide the relevant job skills, but soft skills and life skills are also integral part of Orion’s curriculum which help the aspirants to adjust and adapt into urban and corporate environment. Their courses are industry collaborated and designed as per the requirement of their industry partner. They not only provide on job training and placement to their students but also promote entrepreneurship which helps them to become self employed.

From an initial investment of 1 lakh and a two membered team, it has now grown to a skilled team force of 700 members in 150+ training centres spread across 21 states. They can boast of having skilled over 2 million job aspirants under various sectors like Hospitality Travel & Tourism, Electronics and IT Hardware industry, IT & ITeS, Beauty & Wellness, Apparel Manufacturing & Designing, Telecom and Retail. They have provided placements to over 1 lakh candidates in 350 companies.

Orion Edutech had received its VC funding from Venture East in 2010 and their excellence in education and industry interface has been crowned by prestigious awards over the years.

“India being the youngest country in the world, skilled man force will become our social dividend and we will become largest exporter of skill manpower making India to become global skill capital.”

The founders of Orion Edutech feel that with the formation of NSDC, all the stakeholders- government, corporates, training providers, academia and students has come on a common platform to achieve the target of skilling 500 million candidates by 2022 which will help in making the “Make in India” campaign successful.