Over $100 million stolen in just 12 months from NFTs, suggests report from Elliptic

According to a recent report published by cryptocurrency risk management Elliptic, it was found that the criminals from NFT industry went on to steal over $100 million for the past 12 months. One of the peculiar features of the report was that, the value of the NFT was a cumulative value from the investors of NFT, who are actually crypto users. So, it is viable that, the entire market scam for the past 12 months might be more than expected.

The most valued NFT theft happened in November 2021, with the value of the NFT nearing $500k. Among the NFT scams, Bored Ape was also targeted and made a victim as it is one of the most popular asset in the industry. 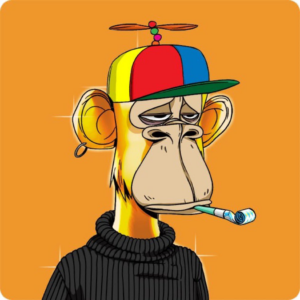 Elliptic’s research showed that in July 2022, fraudsters stole ape NFTs worth $58.1 million from the Mutant Ape Yacht Club and the Bored Ape Yacht Club. This shows the assets were particularly targeted by the hackers and scammers in the market.

It was also reported that, the most assets that were stole actually happened when the market was in a slump in July. This suggests that, the hackers wanted to own as many NFTs as possible at their lowest value and sell them back once the market was revived. The robbing of NFTs in a imploding market also gives them the benefit to determine the revival of the market.

Digital Asset criminals to be penalized

According to me, the only way I see, the digital asset industry can get out of this virus of scams and hacks is by injecting new statutory laws, that critically penalizes the guilty, if proven, making them vary about the regulation body attached to the market.

What do you think about the report produced by Elliptic? Do you think the digital asset market will ever be free of scams? Comment your thought below. Also if you found the content to be informative and attractive, then please share it with your friends and family