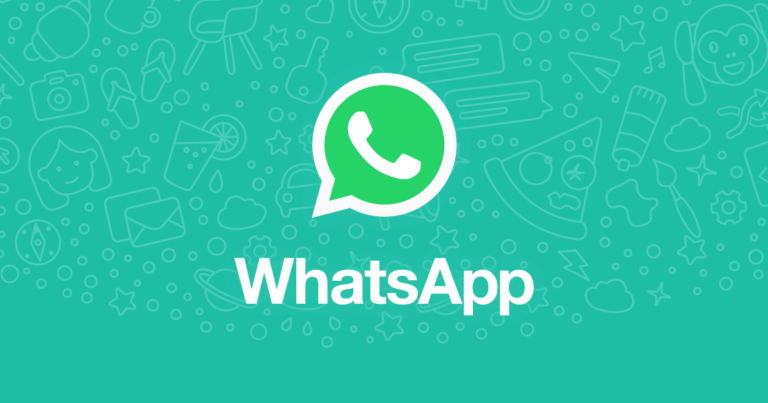 Meta owned WhatsApp on the first of June made their monthly report for the month of April public. According to the report, 16,66,000 WhatsApp accounts based in the country were removed by the company during April only.

According to the Information Technology Act of 2021, all tech social media platforms have to post a comprehensive monthly report of their India data and operations and make them public.

The spokes people of the company said that, the company has made their report public to be accessed by anyone in accordance to Indian law. The report showcases the number of and types of complaints and reports that were sent to the company their Indian based users and the actions the company took to ensure that their platform follows the set guidelines and is safe and inclusive of everyone. Due to this, over 1.6 million accounts in India have been permanently removed from the platform. 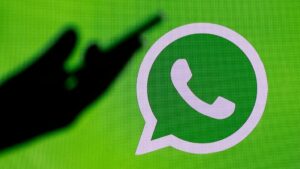 This number is actually a reduction compared to the previous month of March where the company permanently removed over 1.8 million accounts from their platform. However, the month after, in April, only 844 grievance reports were sent to the company and over 120 accounts faced consequences. Out of the reports, 670 were requests to remove the account from the platform permanently while the remaining were seeking redressal and safety. Everyone should be able to use WhatsApp freely and safely and the company takes it very seriously.

However, there were more grievance reports for the month of April as March only had 597 of them out of which the company took action on 74 of them.

WhatsApp is the most widely used messaging platform in the world and it is with tools like these that the company is able to stay at the top.