There is an overnight price increase in Tesla Models on Friday. The prices increased to $2,000 for the Model Y Long Range and  Model Range+ and  $5000 for the Model S and Model X long-range configurations. 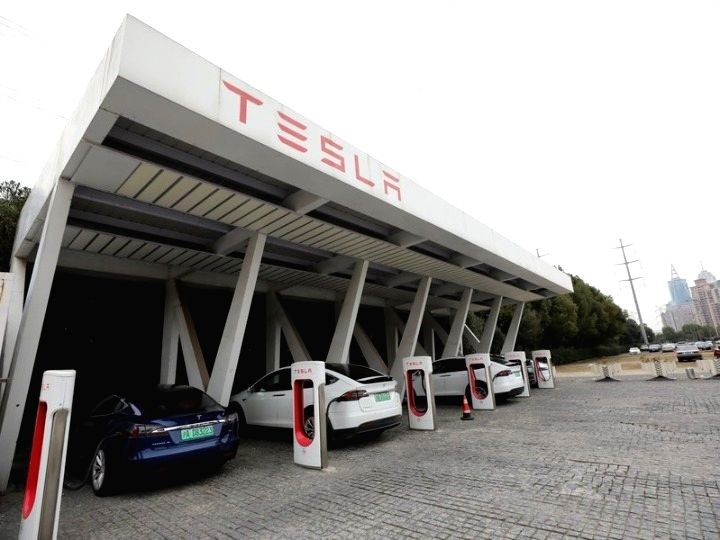 All Tesla Models received price bumps late Friday Night. The company refurbished its flagship vehicles Model S and Model X and increases their prices. These prices affected only the Long Range Configuration of the S and X but not its ultra-performance Plaid variants.  The Model S long-range is increased from $89,000 to $94,000 and scheduled for the June delivery. And Model X Long Range increased from $99,990 to $1,04,990 and deliveries are set for September.

When Tesla released its cheapest vehicle two months ago, everyone thought that the company cannot maintain that price in the long run. Now exactly in two months the price has increased. The shortage of chips and semiconductors and protests and regulations on the company which slowed down the production are the main reasons for these hikes in prices. Slowly, Tesla is broadening its production with the increase in demand. For now, the company’s main productions are at the Fremont factory in Northern California and Gigafactory Shanghai in China. The company is now planning to open two more facilities by the end of 2021 but is uncertain that those facilities will be on full run by the time.

Tesla CFO Zachary Kirkhorn said, ” So it remains our target both in Austin and Berlin to be able to build our first production cars before the end of the year. So, you know, there is quite an execution journey ahead of us. But that remains our target, and all of our plans are oriented around that. We should not expect for us to deliver cars by the end of 2021 from these factories even if we do produce them – so homologation, regulatory reasons.”

But it is aware that Tesla will increase its production capacity by the next year. There is now a slight delay in initial production due to the regulations in Germany and Texas. By the end of 2022, Tesla will sort out its problems and spend the bulk production in these factories, so that the company will reach the demand globally.