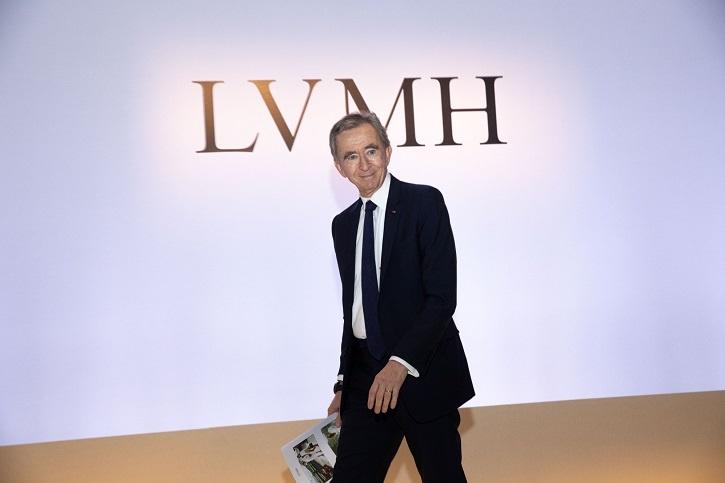 According to the Forbes magazine, Bernard Arnault and family, who are the owners of the biggest and one of the world’s top leading luxury fashion and goods brand- Louis Vuitton Moet Hennessy (LVMH), have become the world’s richest man, beating the owner and CEO of the largest e-commerce giant Amazon- Jeff Bezos

Just recently, in the past few months, Bernard spent almost $538 million and acquired shares of his own French label brand- Louis Vuitton, which is run and controlled by him and his family. He overtook the world’s second richest man- Elon Musk, the owner of SpaceX and Tesla, when his first quarter revenue was reported €14 billion in 2021, which is an increase by 32% as compared to first quarter of 2020.

Along with this, LVMH also made the biggest luxury fashion business deal when it acquired America’s largest jewellery maker Tiffany & Co. for almost around $15.8 million.

The fashion business company had recorded a revenue of almost €44.7 billion last year in 2020, when it hit by a downfall in sales growth by 17%. The fashion company had also witnessed a decline in its organic revenue by 16% in the same year as well, as compared to the previous year- 2019 because of the critical health crisis which lead to the closure of the group’s stores and manufacturing facilities in most of the countries over a period of several months.

The brand is among the top 70 overseas brands which include Louis Vuitton, Sephora, Tiffany & Co, Stella McCartney, Gucci, Christian Dior and Givenchy, which are individually controlled and managed by the LVMH group.