The June Android security patch is included in the latest build, as well as a few added features such as the ability to capture screenshots of the Always-on Display (AOD).

Here’s an insight into what’s new in the latest update:

The OnePlus 8 and 8 Pro will have better power usage performance for longer battery life, according to the OnePlus Forums. When the phones are connected to the OnePlus Buds or the OnePlus Watch, the audio quality improves as well.

The screenshot feature for the Always-on-Display (AOD) functionality has also been included in the latest release as earlier mentioned.

The update also improves the UI visual effect on the sharing screen and resolves the problem with the Wi-Fi connection failing. There’s also the June Android security patch. 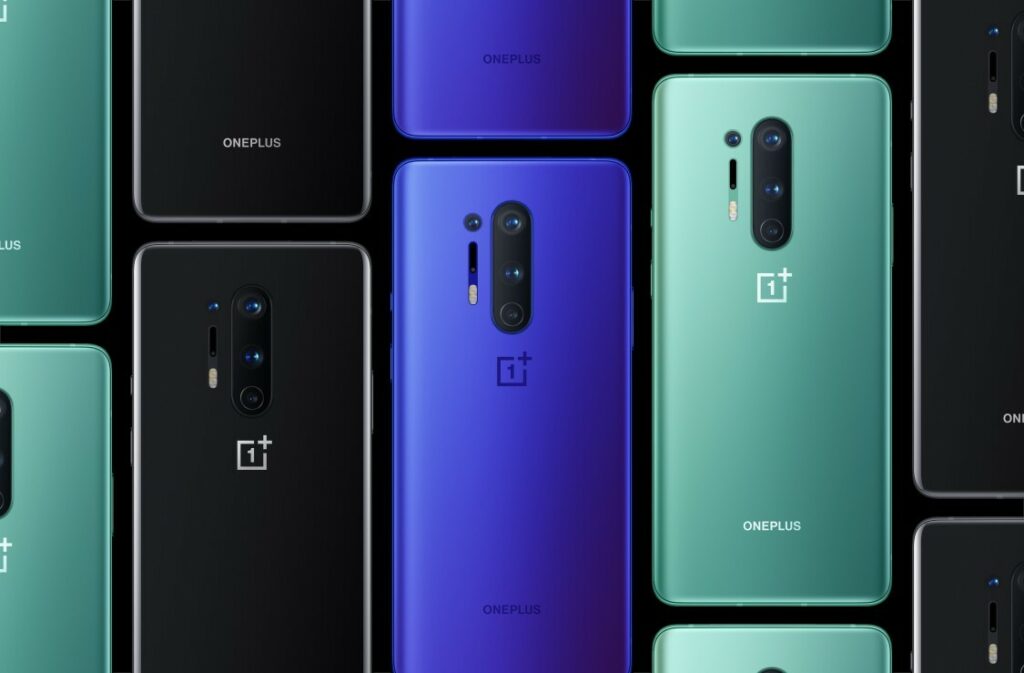 This comes after both the OnePlus 8 and the OnePlus 8 Pro got the OxygenOS 11.0.7.7 update, which included the June 2021 Android security patch as well as a number of other notable changes.

For those who are unaware, the OxygenOS 11 final Open Beta 5 was recently released for the OnePlus 7 and 7T phones. The OnePlus 7, 7 Pro, 7T, and 7T Pro are all receiving the update.

Just for context, last month, some users reported that after the Android 11 update, their OnePlus 7/7T devices are anything but not stable. A substantial increase in battery drain, frame rate reductions that result in a poor gaming experience, overheating issues even when the phones are inactive, and annoyingly slow app load times are all common issues. But it was later acknowledged by the company as users raised multiple complaints on different social media platforms.

New OxygenOS Open Beta builds have begun to be distributed to the OnePlus 8, OnePlus 8 Pro, and OnePlus 8T. The OTA will be sent to those who are on the most recent Open Beta build. Users who have already received the OxygenOS beta releases will receive these new software updates. To see if your OnePlus 8 series smartphone has received the recently rolled out Open beta update, go to Settings > System > System Updates.