TSMC ahead in game, readies 3nm chip production for 2022

Apple will most likely use a 3 nanometer-base System-on-a-Chip (SoC) by 2022 for iPhone processors which deliver the best performance and minimal power consumption. This will allow for additional enhanced capabilities while substantially prolonging battery life. The small size permits the incorporation of additional transistors into the chip, enabling unique components that do common functions more quickly than the core CPU.

The 5nm fabrication process used in the A14 Bionic processors that power the current generation iPhone 12 devices are expected to be retained by TSMC, according to the report. The rumored A15 chips in the iPhone 13 series are likely to adopt 5nm+ fabrication standards in 2021, which will keep the same die size but enhance overall efficiency and power. Chipset manufacturers often use an advanced cycle of fabrication standards, allowing them to achieve larger generational jumps in chipsets. 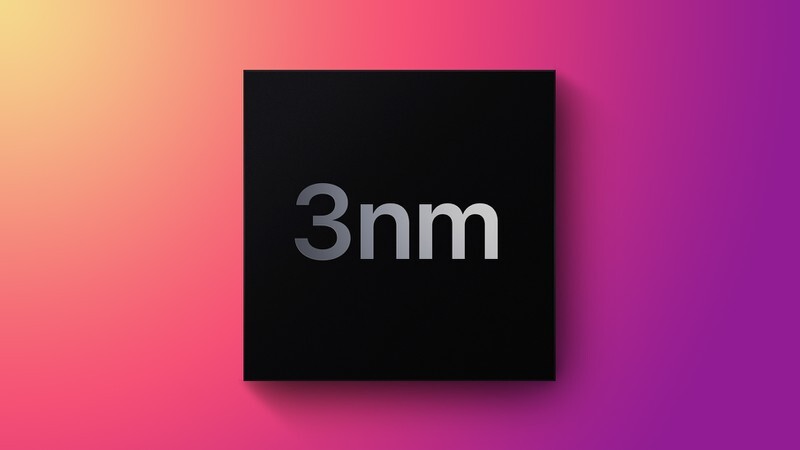 Digitimes, which tracks supply chain information, recently stated that TSMC, Apple’s long-time chip manufacturer, is on pace to mass-produce chips using the N3 manufacturing node. When compared to the present N5 node, this is said to deliver up to a 15% performance boost and up to a 30% increase in power efficiency. It can be used to increase the speed or longer battery lives as per Apple’s requirements. The scalability of the 3 nanometer allows a 70-percent denser architecture for the same area for more transistors or for a number of transistors the size of the chip can be reduced. In the meantime, the N4 node is about to start risk production in a four-nanometer manufacturing process.

“TSMC is fast advancing its manufacturing processes, and it is expected to move its N4, namely 4nm, node to risk production in the third quarter of 2021, with N3 – 3nm node – to start volume production at the world’s number-one pure-play foundry house in second-half 2022.”

It’s worth noting that 3nm chips will be used for more than just mass-producing the A16 Bionic processor that will fuel the iPhone 14 series. Because the improved manufacturing technique could also be utilized to manufacture chips for Apple’s iPad and Mac lineup. TSMC will have to start trial production significantly earlier in the coming months to achieve a healthy outcome. The news apparently shows that TSMC has launched mass manufacturing of N5P chips or improved 5nm technology for iPhone 13 series. 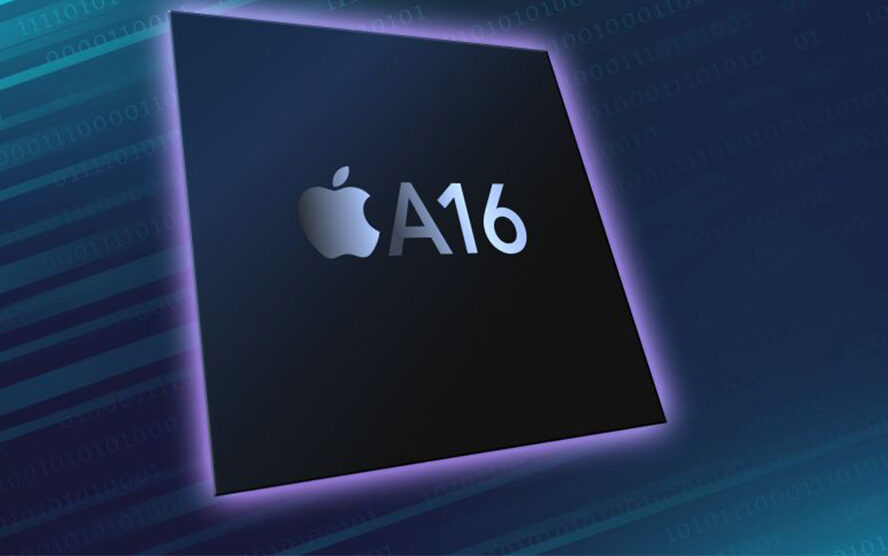 While TSMC is notifying its partners about price hikes in component supplies, the report claims that Apple may not be affected because it negotiates long-term contracts with TSMC and thus has first priority in chip procurement over other clients. This may allow the company to ensure that its chips are not just in full supply but are also delivered on time in accordance with its production schedule.

The iPhone 13 lineup is expected to be announced this fall, most likely in September. The 3nm chip-powered iPhone 14 will presumably be shipped one year later in the fall of 2022 if all works as expected.