In a news that would make you smile, Palantir CEO Alexander Karp has donated a sum of $180000 to a hermit who’s cabin burned down. The 81 year old New Hampshire hermit, who goes by the name David Lidstone, has been attracting media attention over the past few weeks after he lost a cabin that he called home, to a fire. 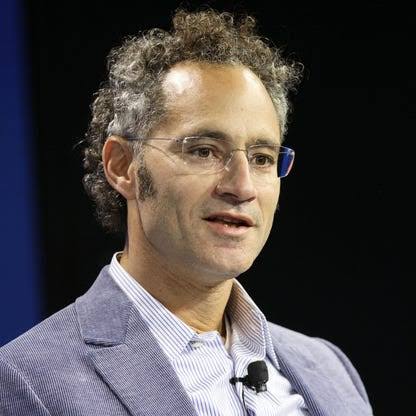 Jailed, And Had House Burn Down

Interestingly, the money was donated by Karp personally, instead of being on behalf of his company. Lidstone has been dubbed “River Dave,” since his home was located in the New Hampshire woods along the banks of the Merrimack River. He had been living in the solar panel-supported cabin for nearly 30 years, growing his own food and cutting his own firewood.

However, he had to go to jail back on July 15, after a property owner alleged that he had been squatting the land all these years. His troubles didn’t stop there, however, as shortly thereafter, his cabin burned to the ground on August 4.

He had ultimately been released, and later informed AP that the property’s former owner had granted him permission to live on the land. However, the current property owners wanted him out of their land after learning of him and his cabin from a town administrator back in 2015.

Following the donation, Lidstone spoke to the Concord Monitor, saying that starts “to tear up” whenever he thinks of Karp’s act of benevolence. He apparently finds himself unable to express his gratitude towards the same. He adds that is is “incredibly difficult for him to get his around” the fact that he has received such a large sum of money fron someone.

Even before this donation, he has apparently already received at least 20 relocation offers, some as far away as California. The donation was announced by Lidstone’s kayaker friend Jodie Gedeon, on a Facebook group that had been created for the hermit’s supporters.

The money will apparently be used to build a new home for the 81-year old. The donation was confirmed on Karp’s behalf by Palantir spokesperson Lisa Gordon, who declined to provide further comment on the issue. She did however, say that the money will be used towards constructing a new house for Lidstone elsewhere, by building a trust for him. A temporary house has been set up for the coming winter, but the real house will be built only in the spring.