Palantir Technologies going public: could be a massive IPO

The company supported Trump in the 2016 election and also helped set up the meeting. It has been growing progressively since then and might be going public soon.

What does Palantir Technologies do?

We all know the importance of data in today’s world, and the work of Palantir technologies is to analyze the information and data. They help organizations to use the vast pool of data they have practically. This allows the organizations to make the most out of their user base. They also offer customized software to their clients.

Palantir’s progress over the years 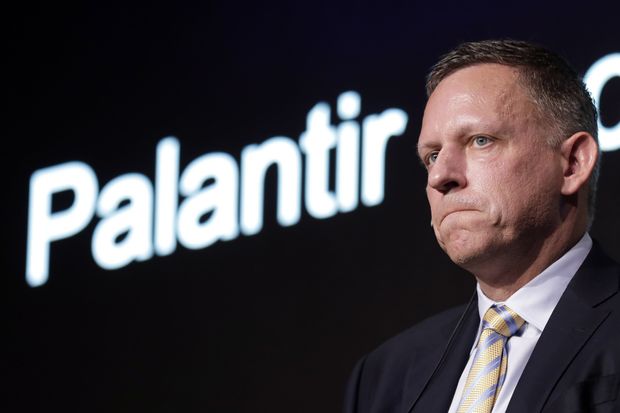 Palantir was found in 2003 and since then have worked hard towards improving their technologies. There is an unconfirmed rumour that they helped locate Osama Bin laden. But the services they provide often needs a lot of analysis. And therefore a considerable base of engineers too. So, are they profitable? If yes, how well.

Recently, Palantir has also been using its technologies to track coronavirus. They are helping Immigransta and customs enforcement to track immigrants in the country for having coronavirus. They also have a firm hold in the private sector. Their software tools are used by many prominent companies like Ferrari, Airbus etc.

Though Palantir has been improving its technology for a long time, it has not turned profits in like ever. Though the revenues seem to be continually increasing, the losses had stayed constant in 2018 and 2019

Palantir’s deals with the army

Palantir Technologies has worked with the army and at an instance, even sued them. It has landed contracts with over $741 million and had won a case that it filed against the military for the procurement processor a new version of the Intelligence System. They won $1.7 billion in the case in 2019.

Aside from all this, they have also worked on Project Maven where they have footage of video captured by drones of the army and using AI and other algorithms they scan and recognize large objects in these footages.

All in all, Palantir Technologies have massive potential that maybe they haven’t unveiled yet. But, their work and technology are high-tech and useful in many use cases and even for the army. Therefore, they might make be next big break in the IPO.

What do you think about them? Do let us know in the comments below. If you found our content informative, do like and share with your friends.