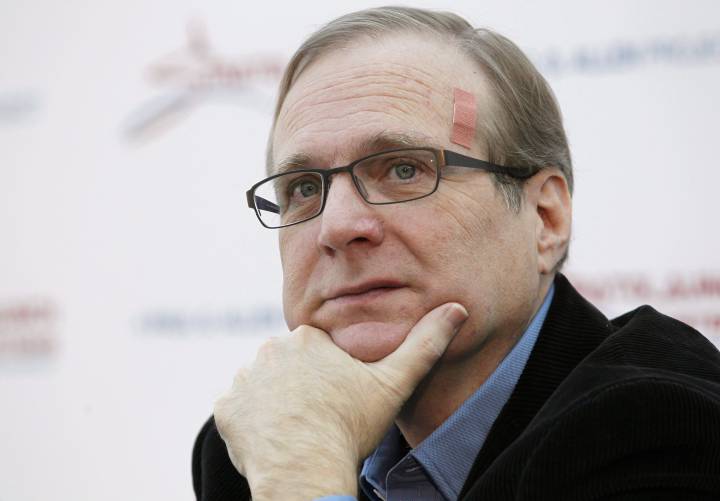 Paul Allen, co-founder of Microsoft and billionaire died Monday. He was an investor, entrepreneur, and philanthropist, he was suffering from non-Hodgkin’s lymphoma and had treated for the disease in 2009. He had revealed the disease’s return two weeks ago.

The statement also said, “Paul’s family and friends were blessed to experience his wit, warmth, his generosity, and deep concern. For all the demands on his schedule, there was always time for family and friends.”

“At this time of loss and grief for us – and so many others – we are profoundly grateful for the care and concern he demonstrated every day.” 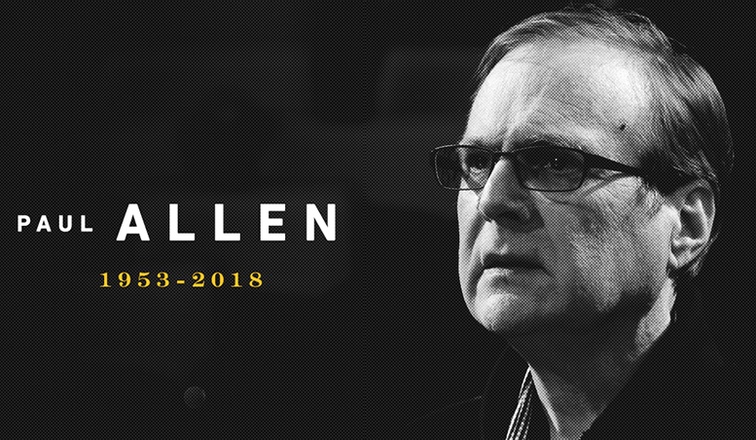 Allen made his fortune alongside school friend Bill Gates after they together founded tech giant Microsoft in 1975. Allen left Microsoft in 1982 after he was diagnosed with Hodgkin’s disease.

After leaving Microsoft, he stayed on the Company’s board of directors for several years while establishing his own philanthropic foundation, along with his investment firm Vulcan.

He bought two professional sports teams: the NBA’s Portland Trail Blazers and the NFL’s Seattle Seahawks. He was involved with both until his death.

According to Forbes, his net worth was $20.3 billion at the time of his death, he had donated more than $2 billion to charity. 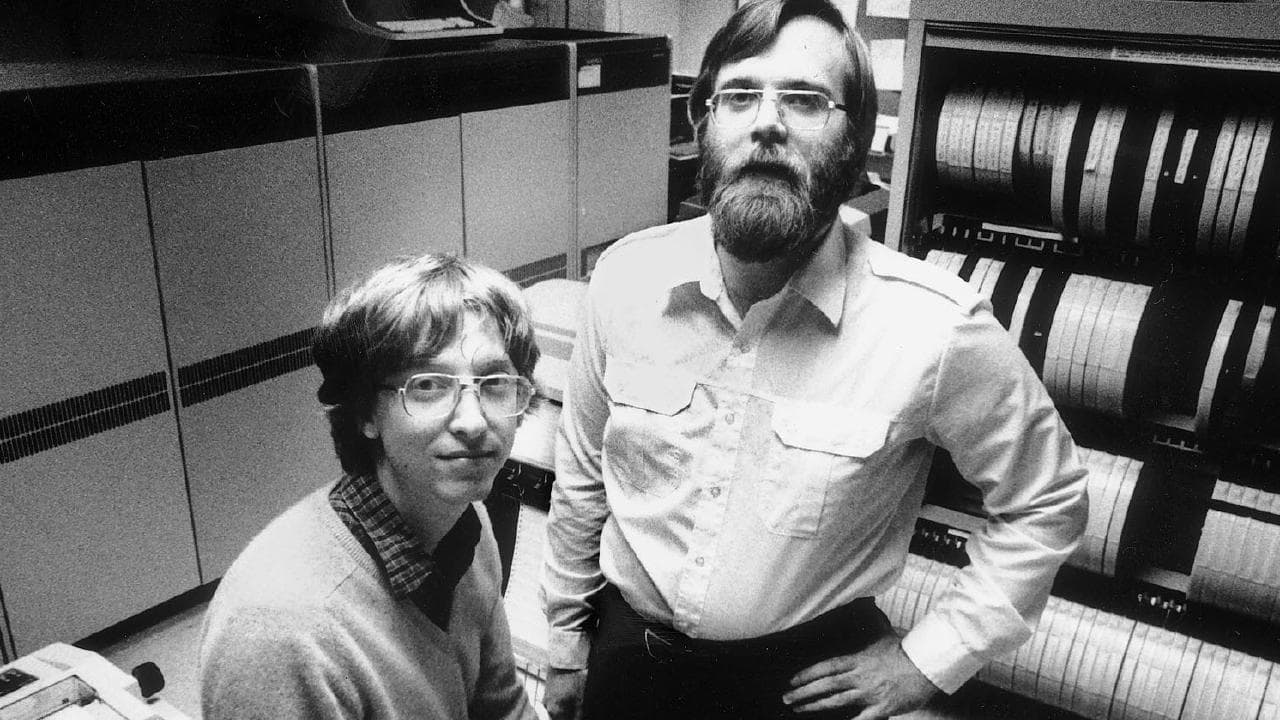 “From our early days together at Lakeside School, through our partnership in the creation of Microsoft, to some of our joint philanthropic projects over the years, Paul was a true partner and dear friend,”

“He deserved much more time, but his contributions to the world of technology and philanthropy will live on for generations to come. I will miss him tremendously,” said Bill Gates.