Nobel-prize winner Paul Krugman has always been a Bitcoin bear. He used to give out his thoughts on the topic and predict the crash of Bitcoin. But now, he has given up saying that Bitcoin “could survive indefinitely.” He does think it is a cult but has amassed so many followers now that it could be able to make it big. Yes! another good news for Bitcoin. What the heck is happening? You tell me! Are the FUDs over? Maybe yes! That means it’s time for the bull-run again.

Paul is a Nobel-prize-winning economist, and that suggests that we can take his words seriously. Even though he was never into Bitcoin and is still not, he does think that the currency has a future. Even though his words are not particularly positive but the words “survive” and “indefinitely” are some pretty good words nonetheless. His statement was “I’ve given up predicting imminent demise. There always seems to be a new crop of believers. Maybe just think of it as a cult that can survive indefinitely.” 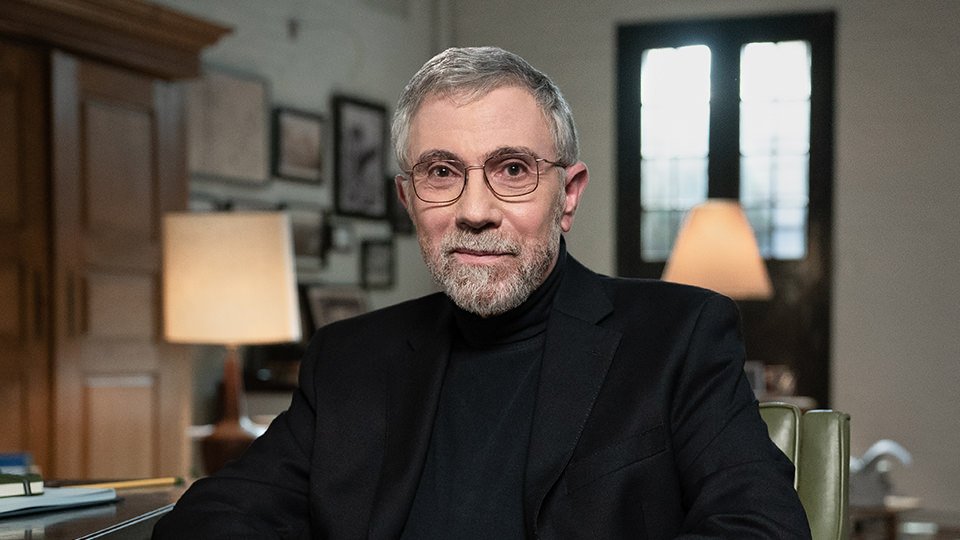 Paul thinks Bitcoin lacks any fundamentals that we talk about. He thinks its old technology being around from 2009, isn’t a great store of value because of its volatility and is not a convenient medium of exchange. He, like many others, also believes that it is a Ponzi scheme and doesn’t have any role in the economic activities. But one thing that Paul missed out on is that Bitcoin and other cryptocurrencies have just started to go mainstream. So maybe in the next 10 years, we could see a huge impact of the same on the economic activity.

Is Bitcoin a bubble?

Considering its use cases which Paul clearly seems to have ignored, I don’t think it is. Bitcoin can be used for payments, store of value, lending and borrowing, Gaming, Asset tokenization, storage, and many other things. He does say that being a bubble doesn’t mean it has to burst anytime soon but yeah, it is what it is. He thinks any Ponzi scheme needs a narrative, and crypto is no different from an excellent narrative. This is why it is probable that we might not see the demise of the currency anytime soon. I would add that seeing the widescale adoption of the currency, we might not see the demise of the currency “ever.”

Do you believe in Paul’s narrative that Bitcoin is a Ponzi seem that could go on indefinitely? And if yes, why do you think that? Let us know in the comments below. Also, if you found our content informative, do like it and share it with your friends.