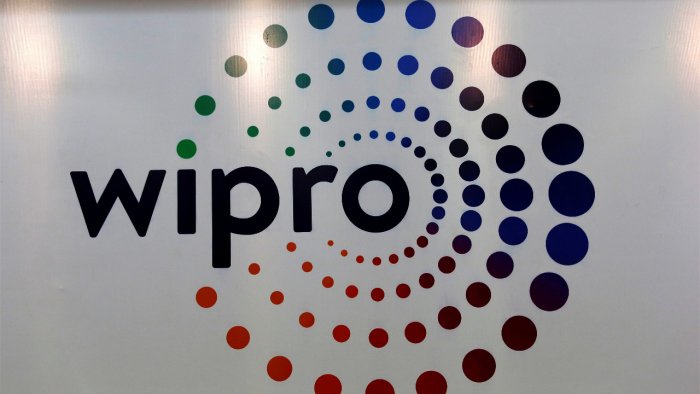 Thierry Delaporte, who was appointed as the Chief Executive Officer at Wipro, just last year on July 6, 2020, was reported in a regulatory filing to have drawn a pay package of almost $8.7 million in the financial year 2020-2021, which rounds up to about ₹64.3 Crores INR.

The amount was given to Delaporte as a compensation for his period in the company from July 6, 2020, to March 31, 2021. The pay includes Delaporte’s one-time cash award, annual stock grants and his one-time grant of restricted stock units (RSU).

Delaporte had served the company Capgemini on the posts of CFO,COO and CEO for almost 25 whole years, from 1995 to 2020. He later joined the Bengaluru based Indian IT company Wipro in July, 2020 as the Chief Executive Officer and Managing Director, taking over the company after Abidali Neemuchwala.

As per the filing of 20-F by the company, Delaporte was able to draw around $1.31 Million as the salary, another set of $1.54 Million and then the last set of $5.18 million, which included all the other components.

The document which was filed also showed that CEO Delaporte had also received an additional long term compensation amount (deferred benefit) of worth $758,719 for the time period

The previous CEO of the company- Abidali Neemuchwala, was a part of the company for almost 5 years from 2016 to 2020, as he has to step down later as the CEO of the company due to some personal commitments. Abidali received a compensation amount of $305,845 for his three last working months from April 1, 2020, to June 1, 2020.

Today, Thierry Delaporte is one among the many highest paid executives in the Indian IT industry.

The CEO at Infosys- Salil Parekh, witnessed a huge increment in his pay to ₹49.68 in the year 2020-2021. More than fifty per cent of this amount came from the exercise of the stock option. In the previous financial year 2019-2020, his compensation amount was ₹34.27.

Rajesh Gopinathan, who is the Chief Executive Officer and the Managing Director at the largest Indian IT firm- Tata Consultancy Service too, drew a powerful pay package in the financial year 2020-2021 which was worth ₹20.36 Crores.

As per the reports of the document of 20-F filed by Wipro, the chairman of the company Rishad Premji, too, received a total compensation amount of $1.61 Million. On the other hand, Jatin Pravinchandra Dalal drew a pay package of $1.01 million in the fiscal year 2021.