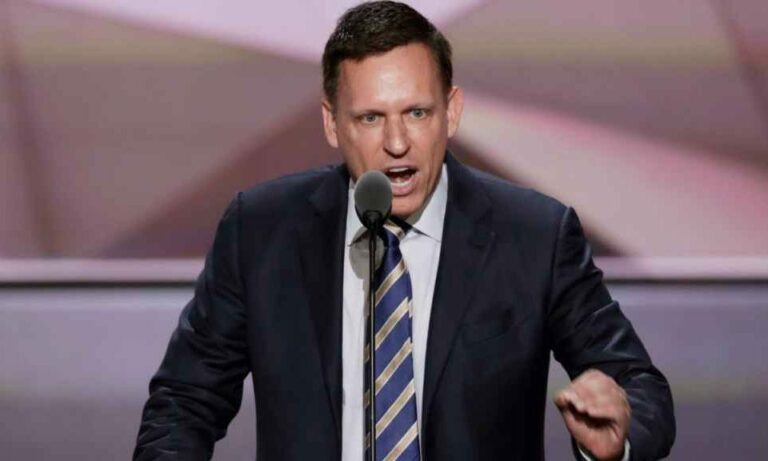 NSO Group is a cybersecurity startup based in Israel that you’ve probably never heard of. The company has no website, but their spyware is used to spy on citizens by private companies and government authorities. The military-grade Pegasus spyware developed by the NSO Group is licensed to governments all around the world and can infect phones with a single click. Conversations have been recorded, and access to images, text messages, and smartphones has been gained using NSO’s Pegasus software.

We wrote about the NSO Group late last year when the cyber warfare firm was accused of hacking US officials’ phones. According to various accounts, a government used NSO Group spyware to infiltrate at least nine iPhones of US state department officials. The news comes just weeks after NSO was placed on a US blacklist by the Biden administration.

That’s not all, though. NSO Group was also accused of using a zero-day vulnerability to breach WhatsApp and distribute malware to over 1,400 phones. According to the research, the harmful Pegasus code could be placed on a target device merely by placing a WhatsApp call to it, even if the victim never answers.

Unfortunately, NSO Group isn’t the only organization that has exploited WhatsApp’s security. Boldend is a cyber security startup based in the United States that has kept a modest profile for the past few years. Boldend’s hacking tools may also be able to go through WhatsApp’s security. According to a new Forbes claim quoting a New York Times article, Boldend, based in San Diego, is privately backed by billionaire Facebook investor Peter Thiel.

The Forbes piece referred to a story in The New York Times on the Israeli spyware firm NSO Group. According to a presentation given to defence firm Raytheon, “just at the conclusion of a section on NSO Group, Boldend was alleged to have discovered a capability to hack WhatsApp, albeit it was blocked off in a security upgrade in January 2021.”

When it came to Boldend, though, there was something more that drew people’s attention. “A slide in that same presentation to Raytheon said Boldend was supported by Founders Fund, Peter Thiel’s investment vehicle,” Forbes added. Despite the fact that Boldend had already announced other investors, Thiel has not been named as one of them.

Meanwhile, two sources close to the startup verified to Forbes that Thiel’s firm did indeed fund Boldend. One of the insiders told Forbes that the company invested more than $10 million in the company’s early years, though they couldn’t provide a particular figure. (Both Founders Fund and Boldend did not respond to requests for comment.)

The firm, which was founded in 2017 by Jon Miller, didn’t disclose much about itself other than that it’s a “SaaS Next-Generation Defense Contractor.” Since its inception nearly five years ago, Boldend has managed to stay beneath the radar. Boldend now focuses on developing technologies to aid in cyber warfare tasks with an emphasis on automation. The US government is its only customer, and it requires secrecy. On its website, Boldend characterises itself as follows:

“Boldend creates products that aid in the defence of cyberspace by the United States. Our purpose is to defend our nation’s resources against dangers posed by adversaries in the fifth domain. Cutting-edge electronic warfare components are combined with next-generation cyber operations in our systems. Interested? Please contact us using the form below.”