HDFC Bank and Paytm announced their plans to offer a comprehensive range of VISA-enabled credit cards. The collaboration, which is a first of its kind, promises to provide one of the largest and most diverse ranges of offerings across customer demographics, with a special focus on millennials, business owners, and retailers. 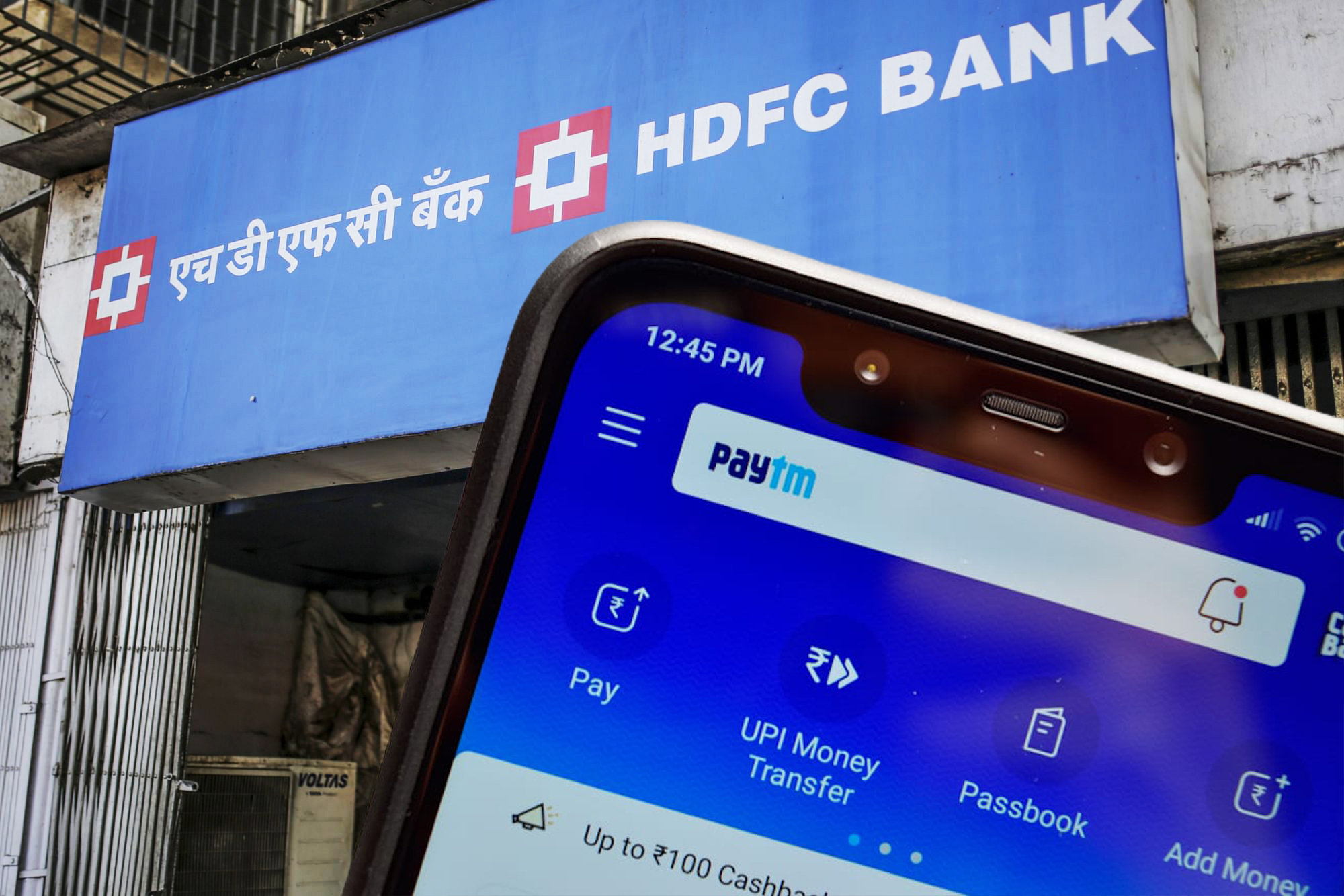 The cards would be Paytm’s initial push into the credit card industry for 21 million merchants that use the platform. The credit cards will be tailored to the interests of retail customers ranging from first-time credit users to economically developed users. Furthermore, Paytm and HDFC promise that the cards would provide “best-in-class” rewards and cashback to consumers while also supporting small business owners.

The launch is scheduled for October 2021 to synchronize with the festive season in order to capitalize on potentially increased consumer demand for credit card offers, EMIs, and Buy Now Pay Later offerings, with the entire suite of products available by the end of December 2021.

The collaboration seeks to provide higher value and experience to customers by focusing on each other’s expertise. The collaboration will target stronger adoption in Tier II and Tier III areas, as well as speedier adoption of electronic payments across the country.

They will also launch a new line of consumer credit cards with cashback and rewards, including the Mobile credit card, which is aimed at digital-first millennials. Users can apply digitally and without paper, and then complete the enrollment process entirely through the Paytm app.

HDFC is one of the banks with the largest credit card users base. According to reports, the bank issued almost 14.9 million credit cards in the fiscal year that were completed in 2021. Every third rupee spent on cards in India is spent using HDFC Bank cards, which have over 5.1 billion credit cards, debit cards, and prepaid cards, as well as over 2 million merchants.

Paytm Lending CEO Bhavesh Gupta commented that the company is thrilled to collaborate with HDFC Bank and Visa to introduce a comprehensive portfolio of credit cards across consumer groups, with a special focus on millennials, business owners, and merchants.

While Parag Rao, Group Head (Consumer Finance, Digital Banking, Payments, & IT) at HDFC Bank said, “As a leader in the cards space, our objective is to help enlarge the eco-system through such collaborations, which ultimately offers a differentiated experience for customers.”