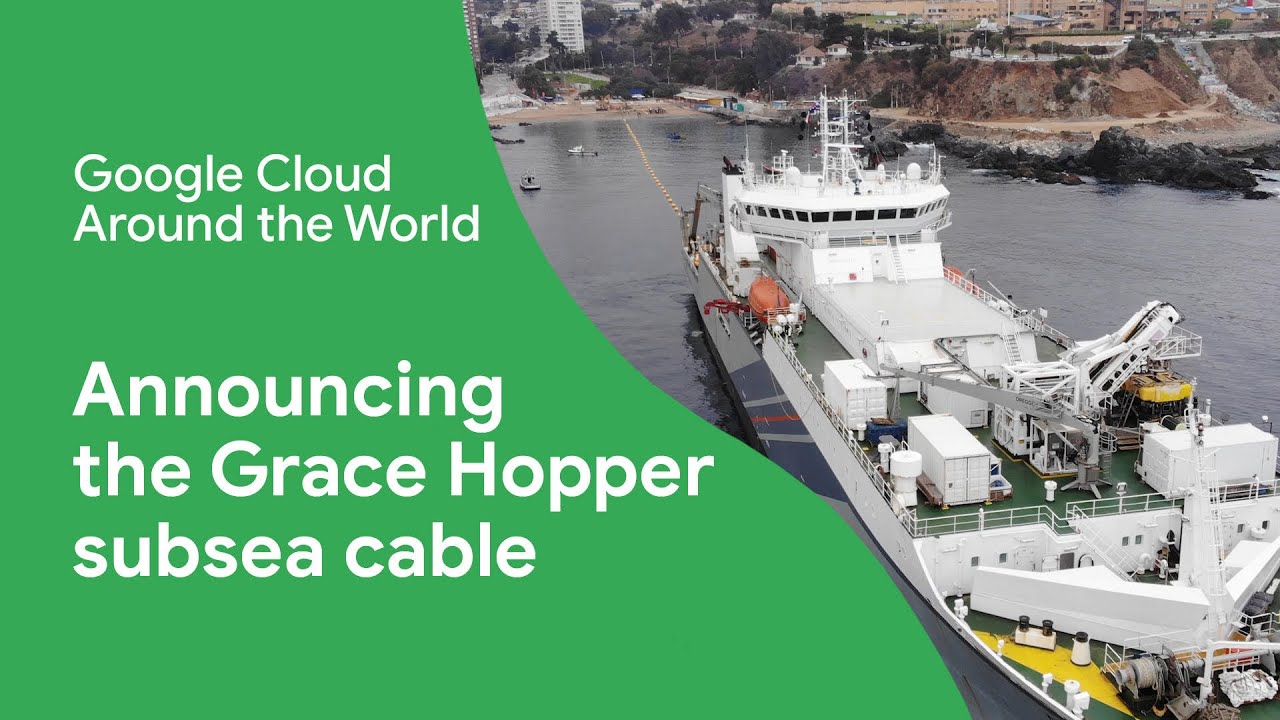 Google is one of the world’s most popular technology giants that has retained a top position in its niche by constantly innovating technology and making the world a better place. It is certain that the company must have ten different projects running separately that could bring a revolution sometime in the future and that in my opinion every other technology company must be invested in.

Having said that, according to recent reports, Google is currently working on bringing a massive change in the way we use the internet, rather it’s more of an upgrade than a revolution. The search engine company is laying down super-long undersea transatlantic communications cable that has recently been brought ashore on a beach in Cornwall.

Google named this project ‘Grace Hopper’ after the American Navy rear admiral and U.S.-based computer scientist, as mentioned in a report by Metro.

The cable is connecting continents along the ocean floor and is laid between New York and Bilbao in Spain and Bude. Reports suggest that the project is looking forward to being operational by 2022.

Google says that it is going to connect Grace Hopper with another cable laid out between Africa and Europe, in order to facilitate worldwide coverage at some point. However, this is not the company’s first data cable laid out underwater, technically, it is the fourth privately-owned transatlantic data cable. 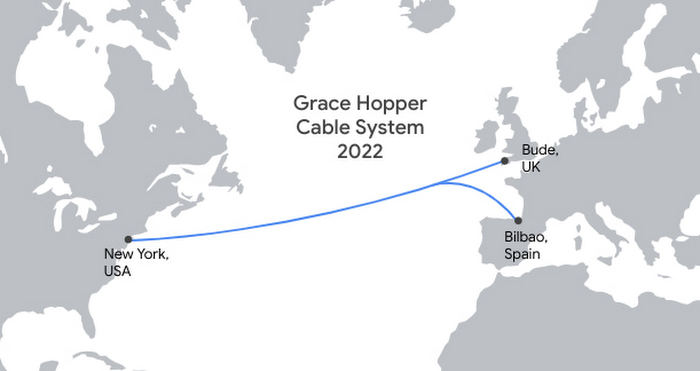 Grace Hopper’s data cable is about 4,350 miles long and it is deemed to be connected with other cables to offer worldwide international coverage of high-speed and secure internet connectivity.

Speaking of security, Google says that this data cable laid out across the ocean floor offers an additional layer of security, beyond what is already available over the public internet services. The idea is to keep users connected 24×7, something which the old underwater data cables can no longer offer.

Google’s Grass Hopper supports 16 fiber pairs as compared to the eight fiber pairs facilitated in the old data cables. This is new upgraded technology that is connecting continents through ocean floors.

Anyhow, it is interesting to note that companies like SpaceX are offering Low Earth Orbit satellite internet connectivity and here, Google is providing users with high-speed internet and connecting the world through ocean floors. Every way, in the near future, users must select between the internet of the ocean and the internet of Space.