One97 Communications’ Paytm Payments Bank is said to apply to the Reserve Bank of India (RBI) for a small finance bank (SFB) licence by June of this year, Moneycontrol reported citing two people familiar with the matter. “I think (the application for SFB license will be moved) sometime around May-June next fiscal year,” one of the sources cited above added. 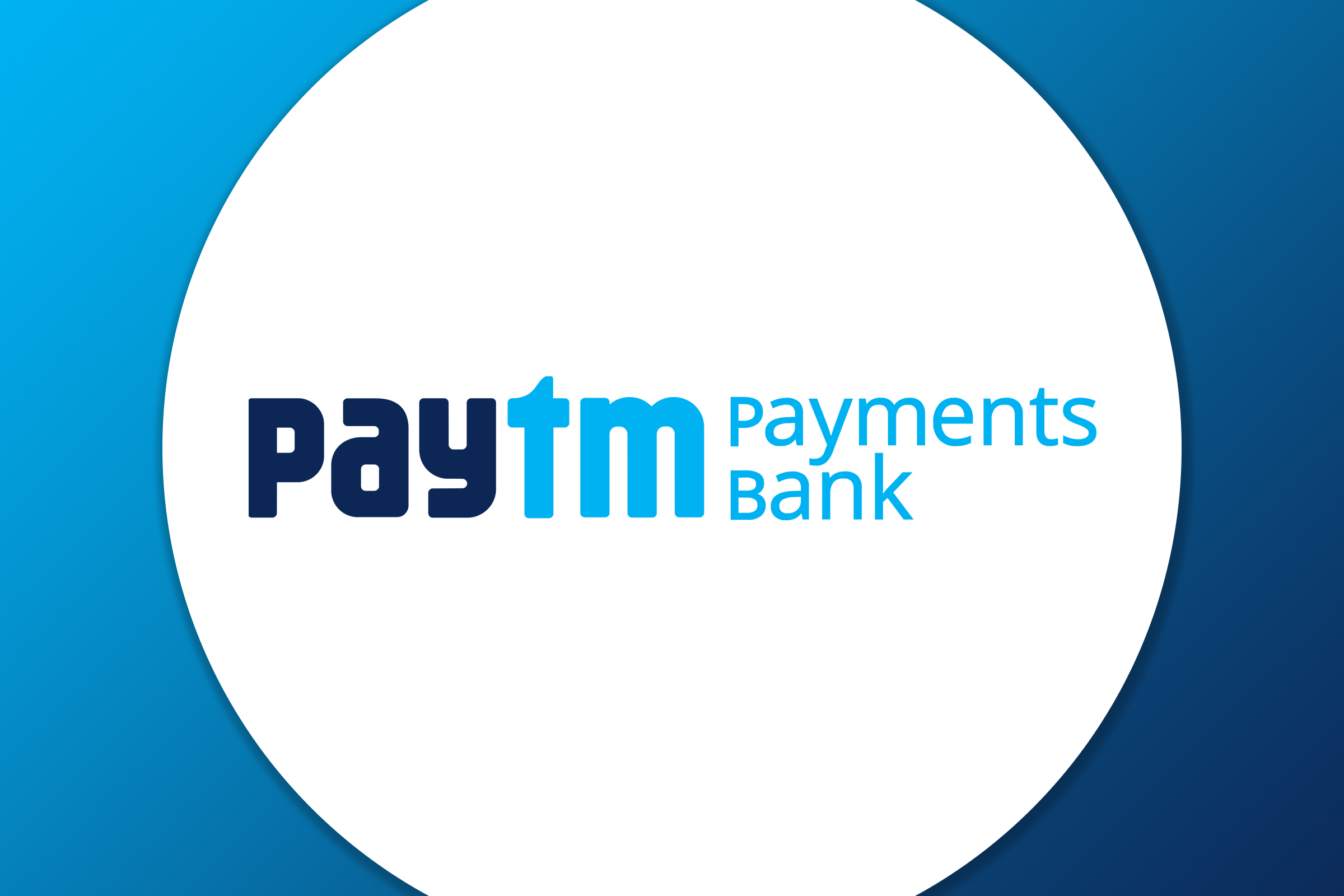 According to the second source, the move to seek the SFB license will correspond with the payments bank’s five-year anniversary. “It (Paytm Payments Bank) does complete five years coming fiscal, and in that point in time, it will look forward to applying for a license,” the source added. Paytm Payments Bank has yet to comment on the development.

According to the second person, the company has devised an ambitious strategy to foray into the lending business with business partners. “As and when that application is processed and we were to be given a license we will obviously look at what we can do in building a loan business with our partners,” the source said.

Small finance banks (SFBs) are a distinct sector of the banking industry formed by the RBI to promote financial inclusion by primarily providing basic banking services to underserved and unserved segments such as small business units, small & marginal farmers, micro & small industries, including unorganized entities. Such banks, like conventional commercial banks, can engage in all basic banking activities, including lending and processing deposits.

There is yet to be a precedent of a payments bank seeking a small finance bank license. As a result, the timeline for effective conversion into a small financing bank is uncertain and will most likely take more than a year, according to the people cited above.

According to one of the people cited above, Paytm Payments Bank commenced operations on May 23, 2017, and will be qualified to apply for a small finance bank license by May-June. Vijay Shekhar Sharma, the chairman of Paytm Payments Bank, controls 51 percent of the company. Paytm Payments Bank currently has partnerships with HDFC, Hero Fincorp, Aditya Birla Capital, and Fullerton.