Paytm Shares Demand Go Up As It Crosses ₹21,000 In Grey Market 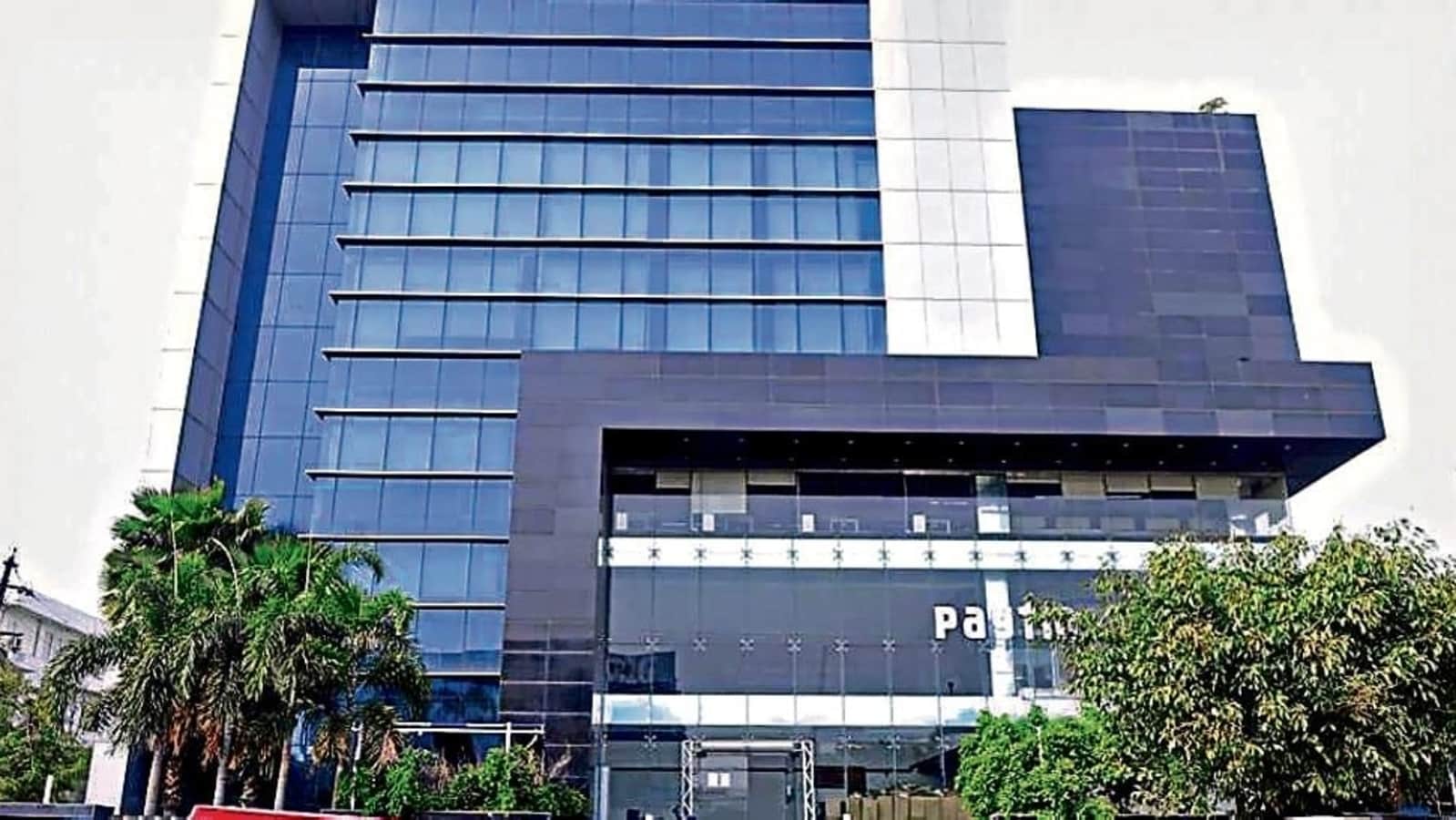 A few days back, the digital payment service company Paytm, made an announcement where it said that it is going to file an IPO later this year in the month of November of worth $3 billion. This deal has led to a huge spike in the shares of the company.

According to a media report, the shares of the company have gone up from ₹11,500, to ₹21,000 in just four days, in the grey market. Manish Mittal, from Mittal Portfolios that deals in unlisted and delisted shares, told the media that no stocks are available for purchase at the moment.

Just last week, the company board of Paytm, gave an in-principle approval to raise a total of $3 billion of IPO which comes to around ₹22,000 Crore, for the month of October-December quarter this year. The company is considering an enterprise value of more than ₹2 lakh crore for the IPO.

Other share-holders include AGH Holding, T Rowe Price and Discovery Capital and Berkshire Hathaway who hold the acquisition of less than 10% of the company stakes.

The company also reported that they were able to narrow down the losses by 40 per cent on year-on-year basis in the fiscal year 2019-20.

Many of the budding businesses in the country like Delhivery, Policybazaar, MobiKwik and Nykaa are reported that they are gearing up to launch their Initial Public Offerings.

Just a month and a half back in April, the food delivery giant in the country- Zomato, filed their preliminary papers for an IPO with capital market regulator- Sebi to raise funds of $ 1.13 billion which comes up to around ₹8,250 crore.