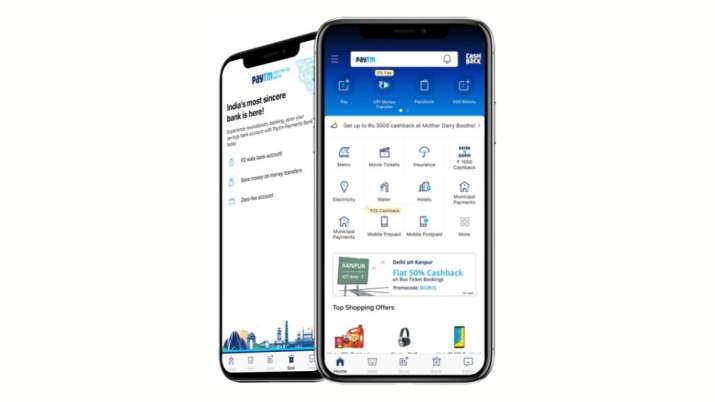 Paytm is an Indian digital payment providing company which is founded and based in Noida, Uttar Pradesh. It was founded back in 2009, by Vijay Shekhar Sharma, who is the current Chief Executive Officer of the company. It is India’s leading e-commerce company. It is currently aiming to raise around ₹218 Billion which rounds up to around $3 billion in an initial public offering (IPO) this year in the month of November. This IPO could potentially be the largest debut for IPO in the country ever.  The news was given by a person familiar with the matter, who chose to be anonymous as the details are supposed to be confidential.

The funds of the company are backed by top investors like Berkshire Hathaway Inc., Ant Group Company and SoftBank Group Corporation. The company plans to list the IPO in India in the Month of November when there are high possibilities of the offerings to coincide with the festive season of Diwali. Paytm, who is parented by One97 Communications Ltd., is looking forward to target a valuation of almost $25 billion to $30 billion.

The parent company One97, is planning to organize a formal meeting on this Friday, i.e. May 28, so that the IPO is formally approved by the board, said the inside source.

When asked questions about the matter via email, the company refused to answer or comment to the questions asked in the email.

If the IPO is passed, Paytm’s initial share sale would take over Coal Indi Ltd.’s public offering, which had raised more than ₹150 billion in the year 2010. It heald the record of the largest IPO in the country so far.

Executed by its founder, Vijay Shekhar Sharma, the company Paytm, has been recently focusing on boosing up its revenue and monetizing its services, over the course of past year. The company has expanded its services beyond just digital payment and it now offers services like banking, credit cards, wealth managements, digital wallets and other financial services. The company also supports the official digital payment system of the country- the Unified Payment Interface, also known as UPI.

Paytm seems to have driven away stiff competitors from a group of global participants which include Google Pay, Amazon Pay, Walmart owned- PhonePe along with WhatsApp Pay by Facebook Inc. It holds one of the biggest market share of India’s Merchant Payments.

Today, the company has over 20 million merchant partners and the users on Paytm malke almost 1.4 billion transactions monthly, said the company in one of its recent blog posts.