Pentagon temporarily halts the deliveries of Lockheed Martin Corp’s F-35 fighter jets. The decision comes after knowing that a component in the jets is made in China because that would be violating federal defense acquisition rules. 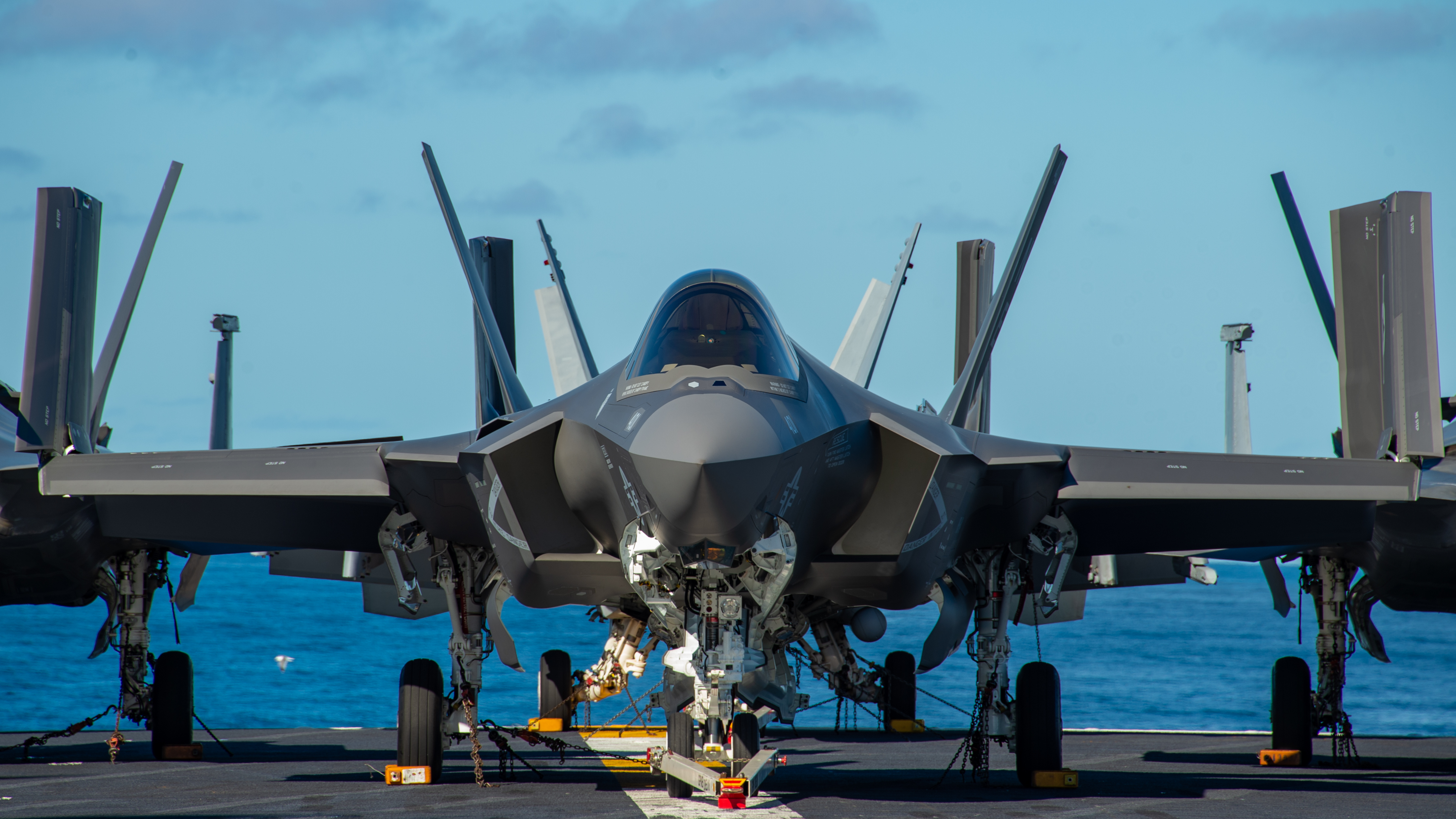 The component is an alloy made in China. According to Pentagon, the magnet that has that is used is no potential threat issue. The magnet is in the integrated power package. Defense department spokesperson Russ Goemaere said, “We have confirmed that the magnet does not transmit information or harm the integrity of the aircraft and there is no performance, quality, safety, or security risks associated with this issue and flight operations for the F-35 in-service fleet will continue as normal,”

The Pentagon said Lockheed Martin has already found an alternative source of the alloy for future deliveries.
The company voluntarily reported the non-compliance, and a review is underway to determine how it happened. The Pentagon did not disclose how many aircraft deliveries are now delayed or how many had the Chinese alloy. The company is scheduled to deliver up to 153 F-35s in 2022 and has delivered 88 so far.

It is known that the F-35 is one of the world’s most advanced fighter aircraft. The US operates hundreds of jets, which come in three configurations, the conventional take-off and landing F-35As, flown by the Air Force; the Marine Corps F-35Bs, which can land vertically; and the F-35C, configured for aircraft carrier operations.

Lockheed Martin said in a statement, “We are working with our partners and DOD to ensure contractual compliance within the supply chain. The magnet has no visibility or access to any sensitive program information. The F-35 remains safe for flight and we are working with the DOD to resolve the issue as quickly as possible to resume deliveries,” The alloy is used in a system manufactured by Honeywell for Lockheed Martin.

The turbomachine integrates an auxiliary power unit and an air cycle machine into a single piece of equipment. It provides electrical power for ground maintenance, main engine start, and emergency power, and also provides compressed air for the thermal management system during ground maintenance. “Honeywell remains committed to supplying high-quality products that meet or exceed all customer contract requirements,” Pentagon spokesperson Adam Kress said in a statement. “We are working closely with DOD and Lockheed Martin to ensure that we continue to achieve those commitments on products Honeywell supplies for use on the F-35.”