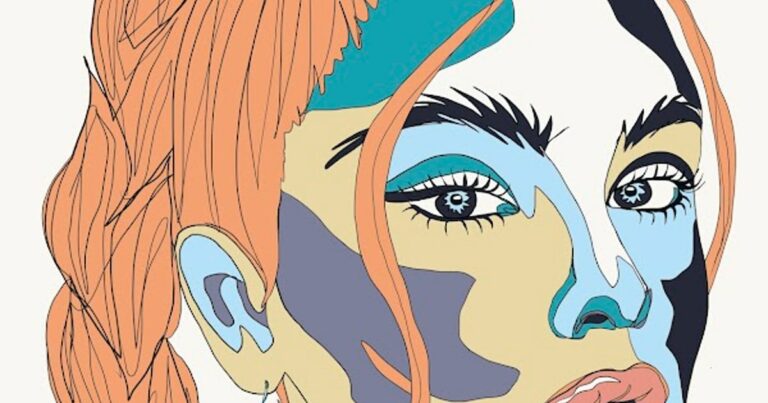 People have spent over $1M on NFT ‘girlfriends’ For only $25,000, you can have your very own Bull Market Girlfriend.

The girlfriends were based on real women at first, but as the project grew, artist Kristina K. (who goes by Kris K. online) and her husband, Martin Lavoie, told Motherboard that the girlfriends became amalgamations of different people.

The girlfriends are still based on real persons in some circumstances, such as a partnership with Lindsay Lohan. According to Kris and Martin, in those circumstances, they split the revenue with the model and do not sell the image’s licensing rights.

Even though a project where you can buy and sell women who are explicitly framed as romantic partners appears to be a product straight out of the most heinous aspects of crypto culture, Kris and Martin claim that Bull Market Girlfriends has its roots in the long-standing artistic tradition of drawing portraits of women.

“A woman is in charge of the initiative, which she also created and implemented. Since cave drawings, beautiful ladies have been the topic of art “Motherboard spoke with Kris and Martin. “They are motivating. This is designed to be empowering rather than diminutive.”

Kris told Motherboard that the emergence of NFTs in the last year, which saw collections of JPEGs with ownership receipts put to the blockchain become multimillion-dollar businesses, inspired her to finally pursue a career as an artist.

“She always got requests from people to purchase her art, but we were too busy to get invested in this,” Kris and her partner Martin Lavoie told Motherboard. “It was very clear at the beginning of August that there was probably no other time in humanity’s history that so many people were taking interest in visual arts.

Despite not having any strong ties to the NFT community, Bull Market Girlfriends has grown enormously with each drop, according to Kris and Martin. The cheapest piece on OpenSea is Girlfriend, #14, which sells for 6.5 ETH (about $25,000). The pieces are also available for a discounted price in a daily raffle on the Bull Market Girlfriends Discord channel.

The concept of a blockchain-connected “girlfriend” appears to be gaining traction. On the NFT marketplace OpenSea, the collection has generated $1,424,000 in transaction volume to date.

According to Kris and Martin, this expansion was only possible due to NFTs and the community that surrounds them, which they claim removes a lot of the “friction” in the traditional art market.