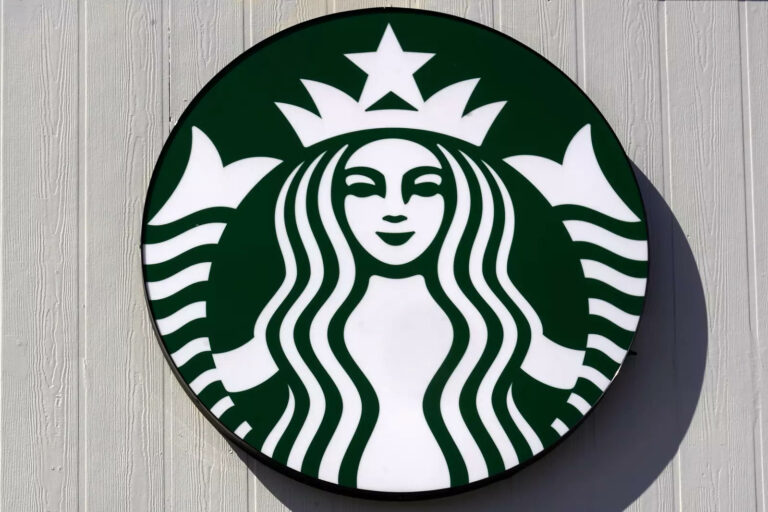 On Friday morning, Starbucks lovers were blocked in Detroit from getting their cups of coffee due to a protest.

Protestors from People for the Ethical Treatment of Animals (PETA) were cemented outside the Mack Avenue location.

The purpose of the protest was to stop Starbucks from charging an additional fee for non-dairy milk.

Since the protestors were blocking the entrance, their feet were enclosed in concrete because of which the customers couldn’t get into the parking lot on Friday morning.

“Activists are cemented here outside of the driveway here at Starbucks to put themselves in place permanently to make a stand,” Kenneth Montville said.

According to sources, People from ethical treatment of animals (PETA) were behind the protest.

The company charges more for the product from customers that is to make the environment better, said protestor Kenneth Montville.

“Starbucks although it claims to support sustainability and pay lip service to the environment is still up-charging for vegan milk,” Montville said.

Most of the Starbucks locations charge soy, oat, almond, or coconut milk for around 70 bucks.

The leading source of global methane emission is livestock, according to Climate and Clean Air Coalition. Peta says the cheaper option Starbucks is killing the planet.

“Dairy products are horrendous for the environment, cause three times the greenhouse gas emissions of the vegan counterparts, and use nine times as much land,” Montville said.

Seven Action News reached out to Starbucks about the protest where in a statement, they said:

“We respect our customers’ rights to respectfully voice their opinions so long as it does not disrupt our store operations.”

Protesters required medical attention to get back on their grounds. They were wheeled off on stretches by Emergency Services and some still bravely held their signs.

Montville never told about the group if they ever planned a way out of the concrete.

“Brave individuals taking to the streets and doing some brave action to disrupt and create a conversation around these really important topics,” Montville said.

PETA also opened an online petition which is circulating on the internet to stop Starbucks from taking additional charges for non-dairy products.

People for the Ethnic Treatment of Animals is a nonprofit American animal rights organization. It is based in Norfolk, Virginia. It was founded by Ingrid Newkirk and Alex Pacheco on 22 March 1980 in Rockville, Maryland, US. It is led by Ingrid Newkirk who is also PETA’s international president. PET has more than 9 million global members.