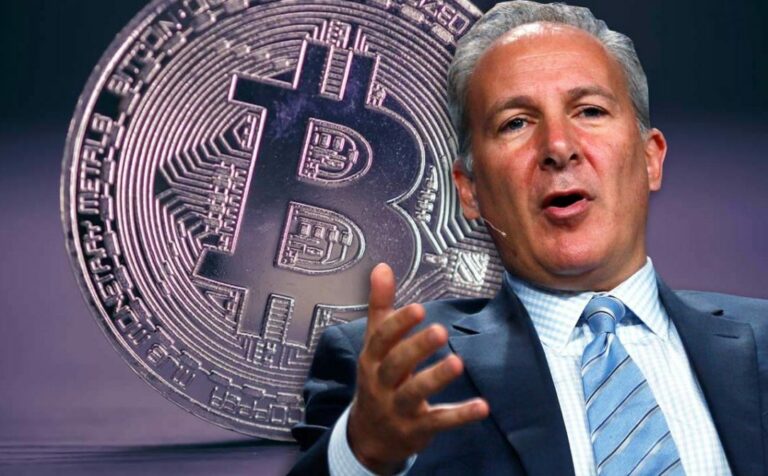 Bitcoin’s collapse in the market crash

Before the market crash happened, Bitcoin, underwent a rally, which made sure it recorded its highest value in the past two years. In November 2021, Bitcoin was trading at a price close to $70K, which was the highest the cryptocurrency had recorded in the last two years. After undergoing such a rally, the cryptocurrency’s crash did impact the investors and the market massively. Many experts started giving their opinion about Bitcoin. While some supported bitcoin’s case by saying it will rise again, there were few that bluntly rejected to the idea of Bitcoin’s resurgence.

Despite dismissing its recent short-term gains, economist and Bitcoin (BTC) sceptic Peter Schiff has continued to criticize the asset, pointing out that it’s a chance for investors to sell and quit the market.

On August 11, Schiff said in an interview with Kitco News that Bitcoin will probably decline further to $10,000 and won’t likely reach another high comparable to the rise in 2021.

Different experts in the industry have different opinions about the crypto industry as a whole. Some believe that the cryptocurrency movement will revolutionize the financial sector, while some of them believe that, cryptocurrency is going to alter the financial sector in the unwanted direction. But as far as the crypto industry itself is concerned, many crypto institutions such as FTX are trying their best to revive the market and change the trend from bearish to bullish.