Picsart raises $130 billion in funding round led by SoftBank

Photo and video editing platform Picsart, announced on Thursday that it has raised a sum $130 million in its Series C funding round, led by Japanese investment giant SoftBank Vision Fund 2, along with participation from new investors like Tribe Capital and G Square. Additionally, existing investors DCM, Sequoia, Graph Ventures, and Siguler Guf & Company, also participated in the fundraiser. This values the service, which has evolved into the largest creative community in the world, at roughly $1 billion. The company sees an annual revenue run rate of more than $100 million, and has raised sums worth a total of $915 million through financial rounds since its inception.

Founder and CEO Hovhannes Avoyan spoke on the fundraiser, saying that his company has been “powering visual culture,” while overcoming the barriers in place to block “inspiration and creativity.” He added that the goal of the team at Picsart is to provide the best tools for creating, editing, and sharing, with people across the world, and that the fresh capital will be used to “further strengthen” the firm’s position as the creative generation’s backbone.

Picsart is a very well known photo and video editing application, which is preferred by millions of people owing to its ease of use, and the availability of a number of important editing tools on the basic plan, without the need for going premium. Moreover, the different sets of features are available for absolute newbies, amateurs, and professionals alike, making the interface ever more cool. Availability on both, smartphones and computers, allows for quick editing on the go, and even for the more serious type of editing that takes time. 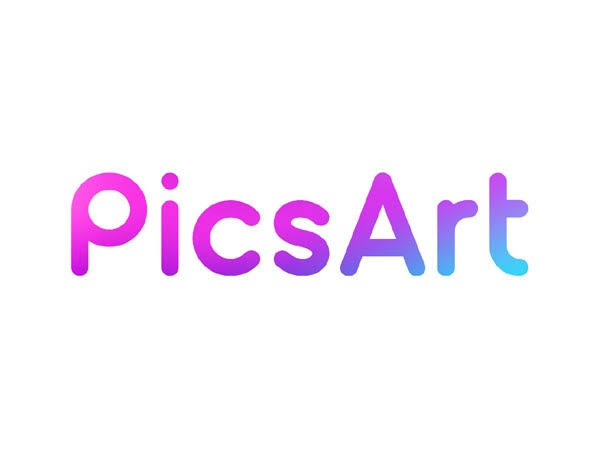 As per the data by PitchBook, the firm had previously gone for a fundraiser in 2019, when it had raised some $600 million.

Just earlier this year, TechCrunch had reported that Picsart had crossed the $50 million ARR mark. The expectations of crossing the $100 million AR mark by the end of this year had been going strong back then, and on Thursday, the company revealed that it had indeed moved over the milestone, without disclosing any exact figures.

COO Tammy Nam has also spoken about Picsart’s growth in a recent talk with TechCrunch, saying that her firm has gone over the $100 million run rate, while also revealing that they now sit at a valuation of over $1 billion, thanks to the Series C round. This has turned Picsart into a so-called “unicorn.”