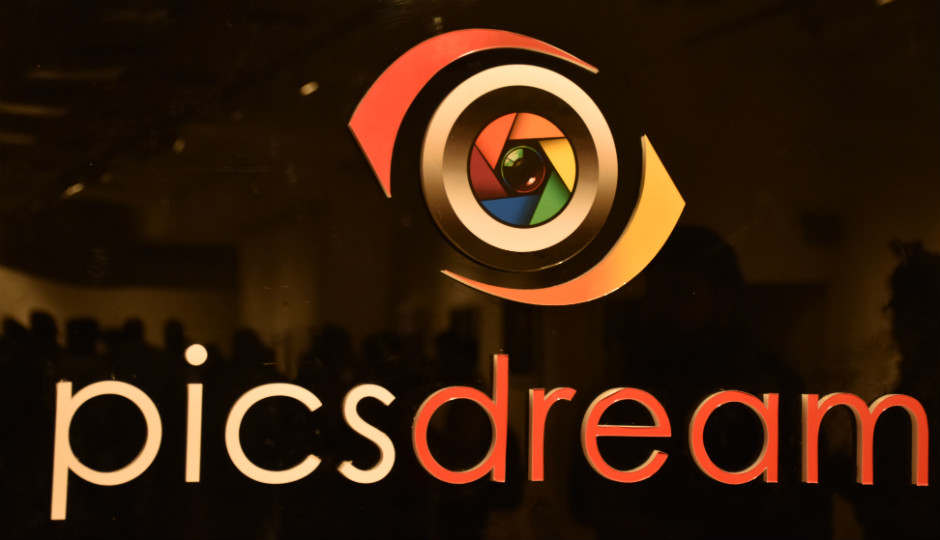 2 April, 2016, New Delhi: In its recent round of funding, an online marketplace for photography, Picsdream has acquired an undisclosed funding. The funding round was led by Raman Roy (co-founder of Indian Angel Network) and followed by Ankit Nagori, ex-CBO Flipkart and Harish Natarajan, former CEO Bausch & Lomb India.

The round also saw the participation from other prominent investors such as  Surojit Shome, India CEO of DBS Bank, Vipin Chawla co-founder Instant Systems Inc., Baskar Subramaniyan, and Madhavan Sreenivasan, co-founders of Servion and former Citibank executive Vikram Sud. As per the recent development in the company, Ankit Nagori and Harish Natarajan will going to be the new board members of the company.

The company was floated in the market in 2015 by Manoj Nair and it works under Addazz Online Services (P) Ltd. Picsdream is a platform that enables the photographers to feature their work and if their pictures manage to allure the interest of buyers, they get a healthy bounty for it. The site also provides an option to the buyers through which they can get a desired picture printed and delivered to them.

Commenting on the recently concluded funding round, Raman Roy said, “I am excited about Picsdream’s vision and strategy as it strengthens its platform, grows its community of contributors and engages with buyers. I believe that the timing is right to create a marketplace for photographers as there is heightened interest in photography, given that more than a trillion photographs are clicked every year. This space holds tremendous promise and bundling services with the product would be a winning combination.” The company plans to utilise the fresh funds in enhancing its product and technology.