PIF in discussion with Suning to buy Inter.

It has been a while since the current owners of Inter have been contemplating selling the club. And it seems like the club might have prospective owners in the Saudi sovereign wealth fund, PIF. Discussions are underway between PIF and Suning over the deal that will be worth almost one billion euros. This news was first brought to the public by Libero, a newspaper based in Milan. If the reports are to be believed, the negotiations over the deal have been going on for months and Suning might now be ready to close the deal for a total of one billion euros. 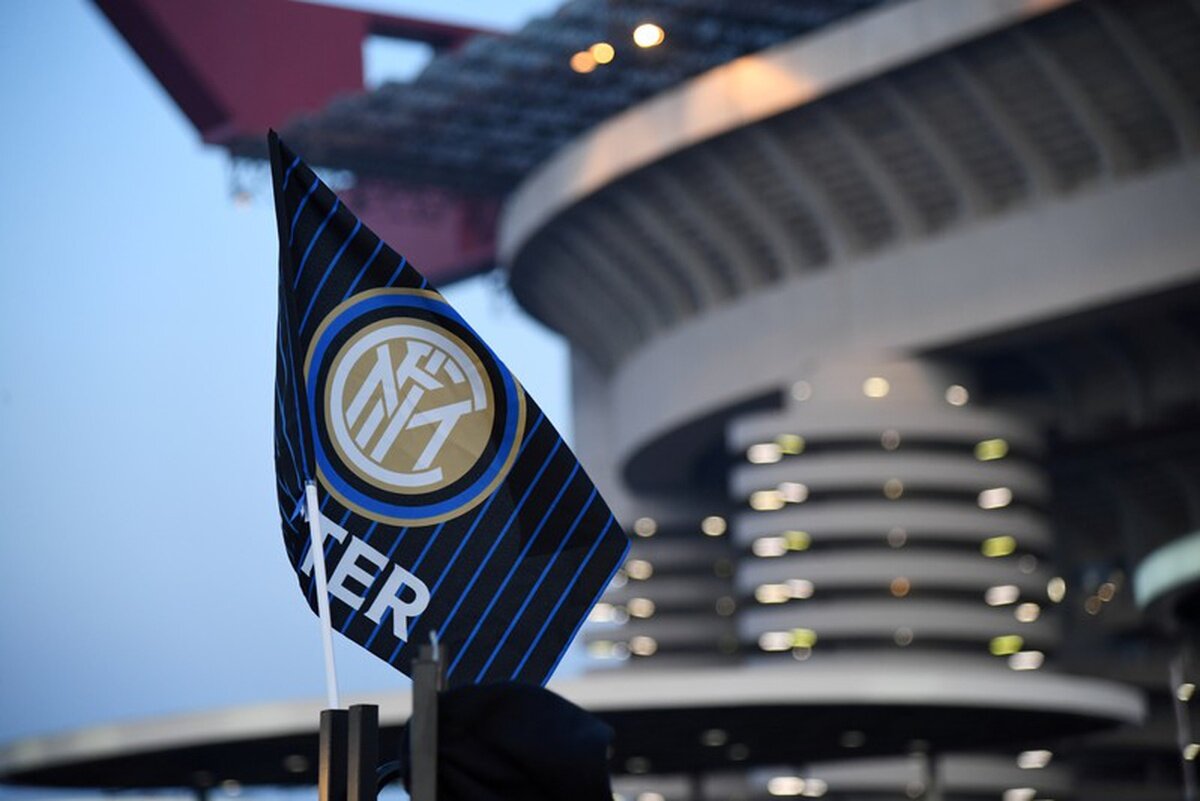 The discussions concerning the sale of the club began last year as the current owners thought it right to let go of the ownership of the club since it was no longer possible to hold on to it on a profitable basis. However, the negotiations were halted halfway through during the Super League Project. This was in view of a certain possibility of a new source of revenue for the Nerrazuri from the competition organized by major European clubs. However, this hope was half-lived as the competition fell through and Suning actively began to think about selling the club again. Suning has been on the lookout for prospective buyers and investors for the past couple of months and now with PIF entering the pictures, they might have actually had a buyer since the latter has been wanting to get hold of the club for some time. As per the reports, a few of the emissaries from Saudi are already in Milan for discussions concerning the take over which could happen in September.

For the uninformed, PIF has been quite active with its investment in Football clubs. Not very long ago, they acquired New Castle United for 353 million euros. It is assumed that this is just the beginning of a long chain of investments in Football clubs. This acquisition of Football clubs by Saudi has been linked with an attempt at “sportswashing” in order to swipe under the carpet certain misdeeds and actions. As per some reports, PIF has been contemplating buying a club in Serie A with Inter being their main target, in addition to another club in Brazil. These purchases can be regarded as a part of the whole. The whole being the Saudi PIF’s attempts to rebuild the reputation of the Saudi state of which it is a part. The takeover would mean a massive change for the Nerazzuri, in terms of responsibilities and finance.

Recently, Twitter in India Banned More Than 57,000 Accounts. Reasons why