Piper Sandler analyst Alex Potter issued an update by setting a new street-high Tesla Stock Price Target (TSLA). It increased the price to the highest on Wall Street. There are three takeaways from Potter’s update, the first being that Tesla killers are flattening out eventually. Then, it is to be noted that Tesla’s warranty performance is doing good in the market. Finally, the margin weakness could have less impact on deferred revenue. 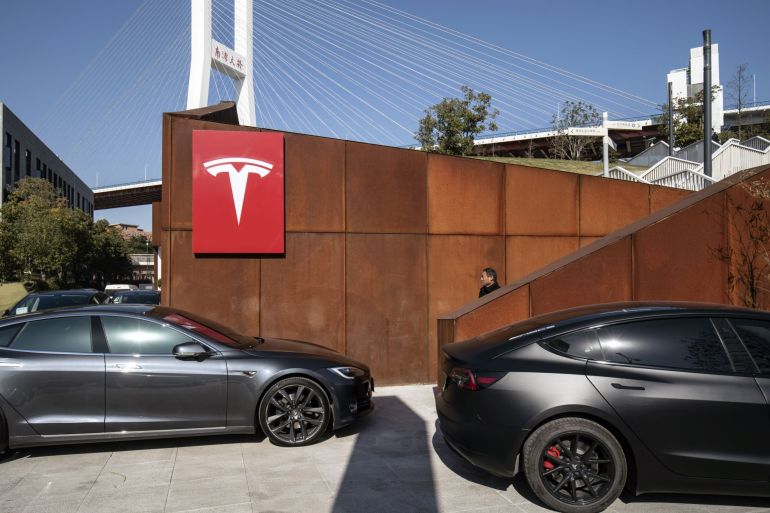 Stated, “We are reiterating our Overweight rating and boosting our price target from $1,200 to $1,300, following Tesla’s breakout Q3 results. Rather than re-hashing the quarter, or “piling on” to the bullishness following a big order from Hertz, we prefer to focus on three other insights that we think are getting overlooked.”

Potter notes that though there are many EVs in the market, none has been able to reach Tesla. Recently news about Rivian losing its ramp in production came as a surprise as Rivian R1T was known to be strong competition for Tesla’s upcoming Cybertruck. The other note by Potter was that he believes warranty performance has contributed to better vehicle quality for Tesla. Adds that self-driving technology could further add to temporary margin reduction as more factories are being manufactured currently.

Alexander Potter, the Minnesota analyst who predicts that Tesla would reach a $1 trillion valuation, says that the company will disrupt the industry. Stated, “The stock has done well but I don’t think they’ve run out of things to work on,” Potter is known as the first analyst to show that Tesla could join other major companies. In the company’s third-quarter results the share value surged to $900 billion for the first time. As the company has been announcing various development this year, from Tesla Robo to order from Hertz, there have been many disruptions.

Potter writes that the competing companies are far away from making it to compete with Tesla. Also, Potter raised his earlier prediction of Tesla’s share price from $1,200 to $1,300 with this report. Furthermore, it is known that the prediction for revenue is $53 billion. Last year Tesla’s revenue was $32 billion. The prediction by Potter is cautious, as the possibility of shares going downside is also mentioned. Said, “There’s any number of downside risks,”