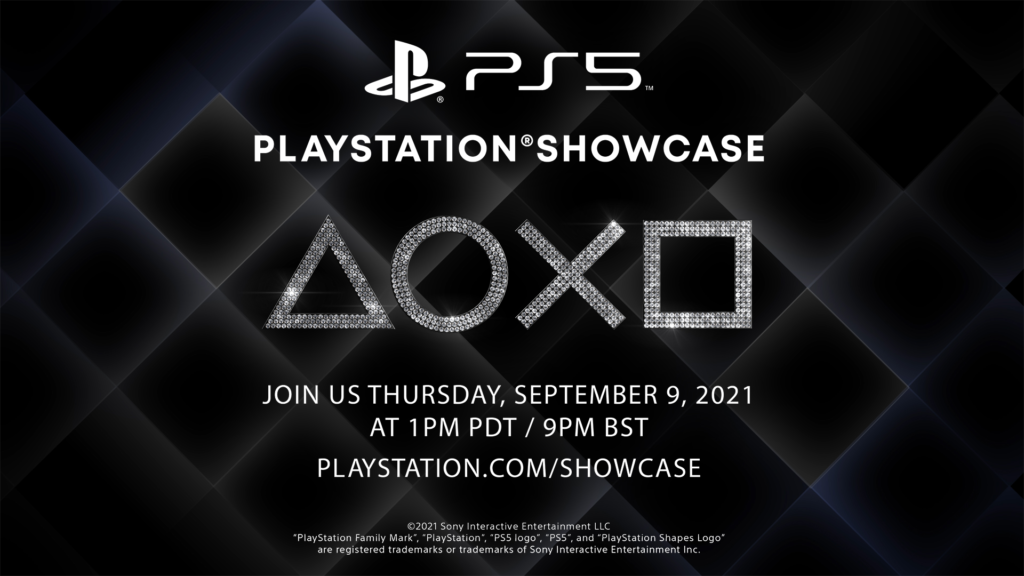 A new PlayStation 2021 showcase has been confirmed by Sony and gives PlayStation fans insights on what’s next for the PlayStation 5 players. The show will give fans a look at games coming to market this year and future titles coming out in 2021. Some of the games being shown include a sequel to God of War, and Sony has confirmed that the series will include updates from PlayStation Studios. This includes various in-game events, the expansion of the player’s case, they’ll talk about the future of PlayStation 5.

The 40-minute show will include updates to first-time titles from third-party studios as well as announcements of games to be released later this year. PlayStation devotees can follow the showcase broadcast online by staying on the official Twitter and YouTube channels. It is scheduled for Thursday, 9 September at 13: 00 PT, 21: 00 BST, and 22: 00 CEST and will last 40 minutes.

The general focus, unlike everything else, will seem to be on the PS5 so don’t expect the first real trailer for the upcoming Uncharted film, for example. The company assures that the PlayStation Next-Generation VR will also be available, which naturally makes it look like a showcase to draw attention to PS5 titles. Players have been waiting for a PlayStation Showcase announcement for some time, as the company has not offered its own event since E3 2021 and Gamescom 2021. Sony has announced it will unveil a brand new PlayStation Showcase next week that will take a fresh look at future PS5 titles. The 40-minute presentation offers a glimpse into the future of the PS5. Fans will get a taste of what’s in the future regarding updates on future titles from PlayStation Studios and industry-leading developers.

Fans of PlayStation will be looking forward to the official update Sony has in store for them regarding upcoming plans for the PS5 this week. Gamescom has come and gone but the PlayStation fans have a lot of big titles planned for this year, and there are just not enough updates on these titles. 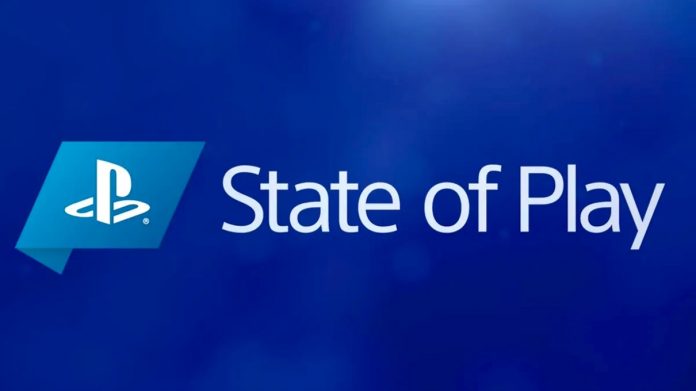 The next episode of the State of Play, the semi-regular PlayStation News video series from Sony, will air on Tuesday, September 24, the company announced Thursday. The curious can expect to catch a glimpse of what the show will look like as well as a wholesale demo from Arkane Studios Deathloop.

In a separate preview, Sony’s first event with the company since the last PlayStation State of Play in July, we received updates to several new and existing titles including Death Stranding, Director Cut, SIFU, and Deathloop. The PlayStation company announced in a post on the PlayStation blog that the “State of Play,” Sony’s semi-regular video series for PlayStation News will start at 4 p.m. EDT (1 p.m. PDT) and will run for 20 minutes.