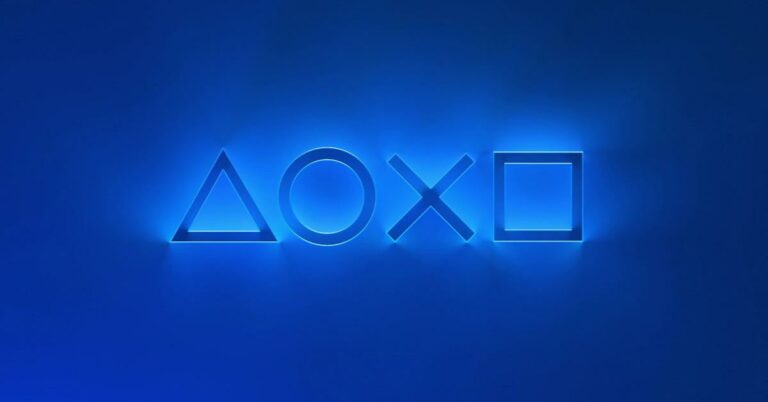 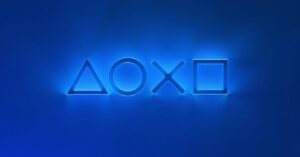 Twitter is bearing witness to a frenzy of reactions and responses as Sony finally reveals the much-anticipated date for the PlayStation Showcase 2021. September 9 will be an exciting day for all the gaming enthusiasts as Sony is all set to reveal and unveil some interesting details and teasers during the 40-minute long broadcast. Now we have a proper date, time, and place. Thus we can finally put those speculations to rest which were in full swing as people contemplated the possible dates and an even terrifying possibility of not getting a summer showcase at all. However, it seems like our lucky stars are aligned right and there are 40 minutes of excitement to look forward to. Here is the tweet that kindled a massive flame of excitement in the Twitter town.

No other “Save the date” message might have elicited such a raging response as this one. After all, we are talking about PlayStation and it is not the least bit surprising.

Now that the much-anticipated event is cloaked with an accurate date and time, users are all filled with excitement. The event will give them a chance to take a peek into the interesting possibilities that will be added to their gaming arsenal very soon. If the reports are to be believed, the event will give the users some level of clarity regarding the future of PS5, complete with insightful updates from PlayStation Studios. Users should also not forget to tune in their ears for snippets of valuable information from the experts in the domain.

Sony has definitely brought the users to the brink of excitement as they waited rather long before finally putting out an event. Especially since Sony was absent from the E3 2021, there were even speculations that there won’t be any event. Now that fear is finally settled for good.

Although we are devoid of any specifics concerning the games that will be teased in the course of the event, the speculation compass points towards a strong possibility for Horizon: Forbidden West, God of War Ragnarok, and many more. Let us wait and see. For now, let us flip through the reactions and responses on Twitter following the announcement.

Get a sneak peek at the future of PS5, with updates from PlayStation Studios and industry-leading devs. Hope to see you there!

Sony is holding a 'PlayStation Showcase' next Thursday, promising updates from PlayStation Studios and third-party partners "for games releasing this holiday and beyond."

"Updates from PlayStation Studios and some of the industry’s most imaginative developers, for games releasing this holiday and beyond."

Its been a long wait, but PlayStation has now officially announced their big September event for the 9th! It will be 40 minutes and includes updates from PlayStation Studios & third party for games releasing this holiday and beyond #PlayStation pic.twitter.com/L9g94HgGDt