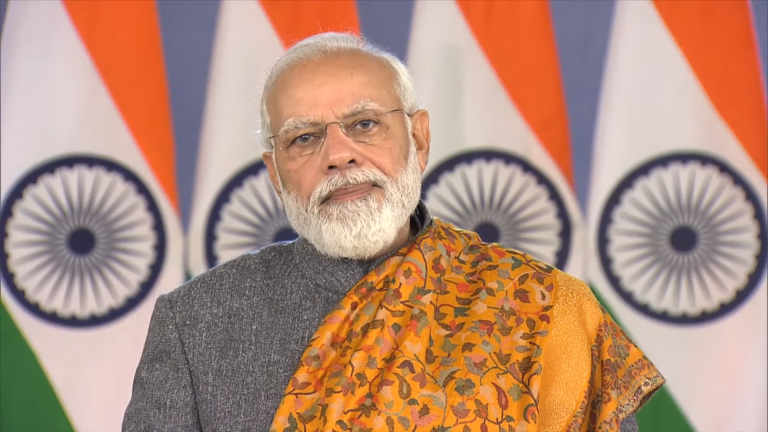 Prime Minister Narendra Modi has encouraged Indian entrepreneurs to launch startups focused on Indian music. He further stated that these new startups should be centered on Indian musical instruments and traditions in order to reach a global scale.

“In an age where technology is all-pervasive, there should be an IT revolution in the field of music also,” PM Modi stated during an online event to celebrate the launch of the Pandit Jasraj Cultural Foundation. “Our guru-shishya tradition should be maintained but there should be value addition through technology,” he added

In his address to the virtual event, Prime Minister Modi highlighted the need of bringing Indian music to the eyes of the world. “We hear about globalization but its definition is centered around the economy,” he remarked. In this age of globalization, it is our commitment to safeguard that Indian music maintains an indelible mark and has a global influence.

Pandit Jasraj, a doyen of Indian classical music, inspired the foundation’s name. He earned countless honors, including the Padma Vibhushan and the Padma Shri. He died on August 17, 2020, after having a cardiac arrest at his home in New Jersey, United States.

PM Modi’s rising call comes in the wake of a tremendous shift in the music streaming industry. Despite rapid growth, India’s music streaming sector is still in its early stages. The user penetration rate remains about 4.3 percent, far lower than in countries such as the United States (30.2 percent) and the United Kingdom (27.5 percent).

With over a dozen companies competing in the space, the space is fragmented. Wynk Music, Gaana, JioSaavan, and Spotify are among the prominent players. According to a report, Wynk Music, JioSaavn, and Spotify dominated the music streaming category throughout last year.

India has more than 51 million paid music-streaming users in 2020, up from 59.4 million in 2021, according to data firm Statista. However, the music streaming market is slowly but steadily expanding. The Indian music streaming market is estimated to hit $1.1 billion by 2025, growing at a 14.2 percent CAGR. There are over 3,600 startups in the global music-tech space, with total funding of more than $13.6 billion. The industry is dominated by NetEase Cloud Music, China’s version of Spotify, which entered the elite unicorn club in 2017 and is valued at $1.16 billion.

This year, the Government of India is encouraging an unprecedented number of start-ups to strengthen themselves in the country. To support startups in the country, the Startup India initiative was also launched. Cabinet minister Shri Piyush Goyal has pledged Indian entrepreneurs to add 75 new startups to the country’s total number of unicorns this year, following a record-breaking 2021.