We must aim to add 75 unicorn startups this year, says Piyush Goyal

The Minister of Industry and Commerce, Shri Piyush Goyal, has pledged Indian entrepreneurs to add 75 new startups to the country’s overall number of unicorns this year, following a record-breaking 2021. In his address to the virtual inaugural session of the Startup India Innovation Week, Goyal stated that the government has introduced a fund of funds for startups as well as a seed fund plan to support the ecosystem. 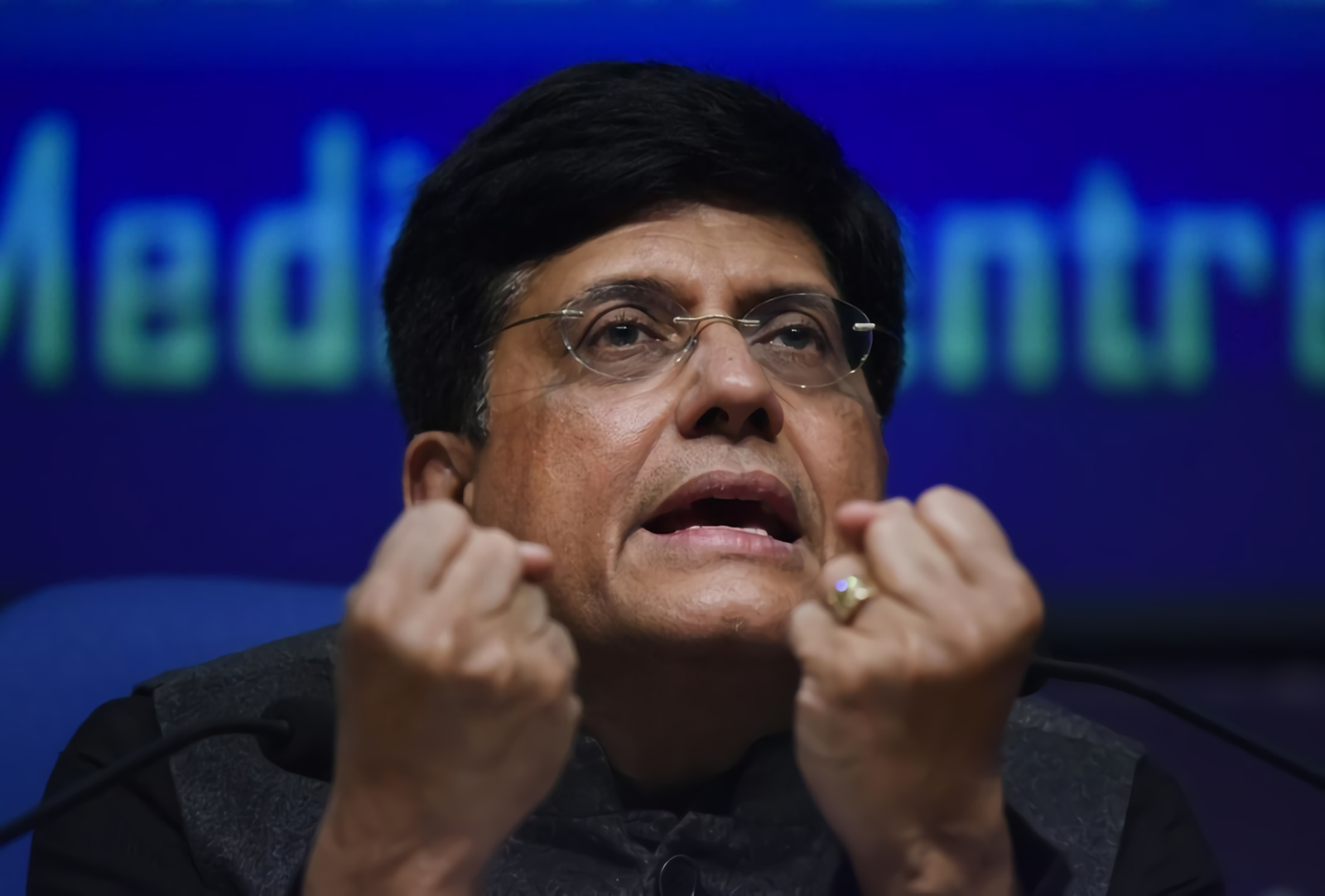 Noting that there are already 82 unicorns in India, with more than half of them breaking the $1 billion valuation threshold last year, he stated, “let’s target to nurture additional 75 unicorns in this year.” The previous year would be referred to as the year of unicorns, according to the union minister, because startups recognized the COVID-19 situation as an opportunity.

“The year 2021 will always be remembered as the year of unicorns (for India) with the third-largest number of unicorns anywhere in the world,” Goyal added. He went on to say that, at a time when the world is battling with a coronavirus pandemic, startups can play an important role in socializing as well as democratizing healthcare around the world.

The #StartupIndiaInnovationWeek will put spotlight on innovation. Startups are a symbol of Aatmanirbhar Bharat.

Must aim to nurture 75 additional unicorns this year. Its our opportunity to seize this moment and make India @ 100 the destination for the world: @PiyushGoyal pic.twitter.com/KQBknD57vk

Goyal addressed the importance of entrepreneurs focusing on the Make-in-India initiative, innovating, as well as mentoring young startups, pointing out that startups are the major cause for the country’s dramatic surge in the global innovation index from 76 in 2014 to 46 in 2021. In outlining women’s involvement in the new economy, he stated that figures show that 46 percent of startups had female co-founders. Goyal also underlined the importance of startups in the employment of individuals, stating that “Startups created more than 6 lakh jobs from 2018 to 2021. More than 2 lakh new jobs were created in 2021 alone.”

He also stated that fruitful startups should make an effort to connect with entrepreneurs and startups across smaller towns and villages. Furthermore, startups should seek to target new and untapped markets around the country, including rural tourism. Highlighting governmental initiatives to foster entrepreneurship and the startup ecosystem, he stated that patent filing fees have been reduced to 20 percent of the standard rate, and the government has also provided a 50 percent discount on trademark filing fees, in addition to tax benefits among other perks.

Within the last four years, he claims, a strengthened intellectual property rights (IPR) framework has resulted in the registration of nearly one million trademarks. The government is also looking to develop an open network for digital commerce to give opportunities for young startups and to bridge the gap between large e-commerce companies and emerging startups.

According to reports, 42 new unicorns were incorporated in India last year, bringing the country’s total number of unicorn startups to 82. This means that in 2021, has experienced a new unicorn every nine days. Another report suggests, there would be 73 potential unicorns in 2022, up from 52 soonicorns (soon be a unicorn) last year. This brings the ambitious goal of 75 unicorns this year in context. The report has already outlined 73 startups with the opportunity to become unicorns this year.