Poker grows in India with poker sites in Hindi

Online Poker is played by pokers in India. It has started to gain much popularity in India. It is not only a source of entertainment but also a source of income as well. It has emerged as a leading online game in India.

Online poker is legal in India. The high courts of Kolkata and Karnataka have noted that police enforcement will not interfere in online poker in India. Poker is played for entertainment, a large number of people play this game without gambling on money. 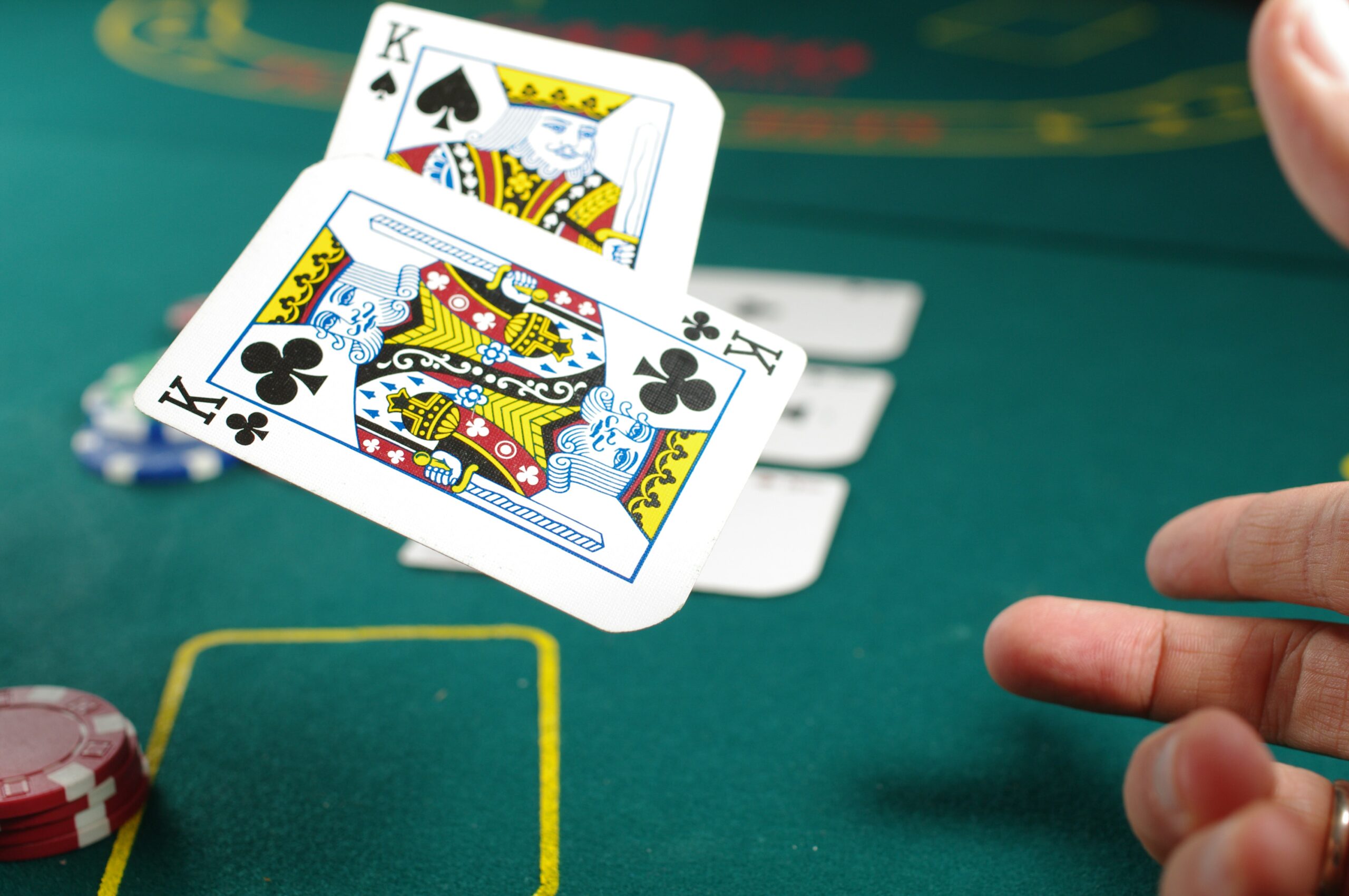 The rate of growth of online poker in India is increasing day by day. Around 46% of people in India have taken the lead in the game of gambling. People started playing it to pass the time but soon it turned out to be their addiction.

Online poker has been played all over India for the last 20 years. The most played online poker is ‘Teen Patti’. Gaming has become a habit of today’s generation. They mostly devote their time to playing online games. While returning home from the office or anywhere, we find most of the people engaged on their phones playing any type of online game.

These times can be utilised for doing any other productive activity. Instead of doing something productive, they mostly like to spend their time on online games. Digitalisation in India has caused the rising growth of online poker.

Pokers possess excellence in mathematical and many other analytical skills. They are mostly smart and intelligent too. A well-played poker has more patience and endurance power. They have full concentration and control over their emotions. People consider poker a game of luck. It involves the action like bluffing, betting and raising as per the card’s value.

Often, we find online pokers are prone to anxiety issues, depression and mental health issues. They often have low self-esteem and other physiological affiliation.  It has become an addition to most of the people in India. People chase loss by betting money that they don’t have.

During this pandemic situation, people are mostly spending their time on online games. Online poker is not only famous in India but also in foreign countries too. The acceptance of poker in the UK, USA, China has also led to the popularity of online poker all over the world.

There is no harm in playing the poker game, but if it interferes in your professional and personal lives, then you need to take a step. Make sure, it does not become an addiction for you. More of anything is harmful to human beings. More involvement in this game leads to a lack of personal interaction and that’s how individuals land up being lonely.