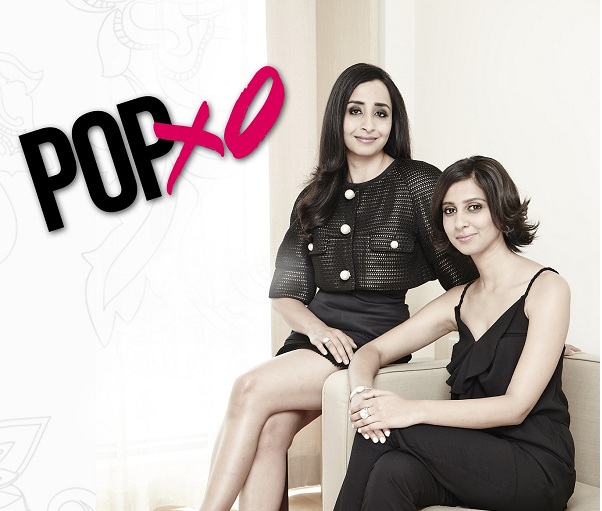 The funds will be used to expand editorial operations in English and Hindi,  launch new verticals, scale up video production and improve their mobile application. The company will also use the funding to strengthen its technology team and increase its staff to 60 people from the current strength of 25 people.  A year ago the company had raised Rs 3 crore from investors including Google India head Rajan Anandan.

The company was founded in March 2014 by Priyanka Gill and Namrata Bostrom and claims to get a traffic of 3 million readers on monthly basis.  Namrata is an MBA from London Business School and has  earlier worked as a management consultant in London for banks and retailers. Priyanka is an angel investor and writer for various Indian and UK publications.

The company has expanded rapidly adding a Hindi site, producing videos, releasing a mobile app, and massively expanding their social following across Facebook, Instagram, Snapchat . This fundraise is expected to accelerate the company’s growth further.

About 60 million Indian women consume content online today. This number is expected to increase to t 300 million by 2020.