Porsche, without a doubt, is one of the ace carmakers worldwide. From the production of their sports car to venturing into a model more luxurious, the company has always owned the game throughout its foundation. The dear company has now set its new venture into the making of synthetic fuel. As the carmakers claim upon researching, that synthetic fuels are as harmless as electric vehicles.

As per the vice president of Porsche Motorsport and GT cars, Frank Walliser, the fuels do not produce any emission, hence solving a pollution-free environment. He also said that traditional cars can now be run on these synthetic fuels with zero pollution.

During the release of the new model of 911 GT3 debut on the E-fuel on Wednesday, it was told that the EVs are entirely safe and “guilt-free.” they also explained how the emissions associated are being calculated regarding the fuel. it was said that ” the real story is, there are emissions attached to electric cars long before they hit the road.”

“Synthetic fuel is cleaner and there is no byproduct and when we start full production we expect a CO2 reduction of 85 percent,” – Walliser said.

A precise term was used, called the “wheel-to-well,” to calculate the emissions’ measurement whenever the EVs or the E-fuels’ efficiency is being discussed. “This will be the same level of CO2 produced in the manufacture and use of an electric vehicle.” added the executive.

The working and functioning of the plan were discussed. It was stated that the plant located in Southern Chile would be working on a “methanol-to-gasoline” process as licensed by Exxon Mobil. The water hand hydrogen will be split using certain electrolytes. The remaining carbon will be isolated and filtered out, while a part of it will be processed with hydrogen. This will create synthetic Methanol. 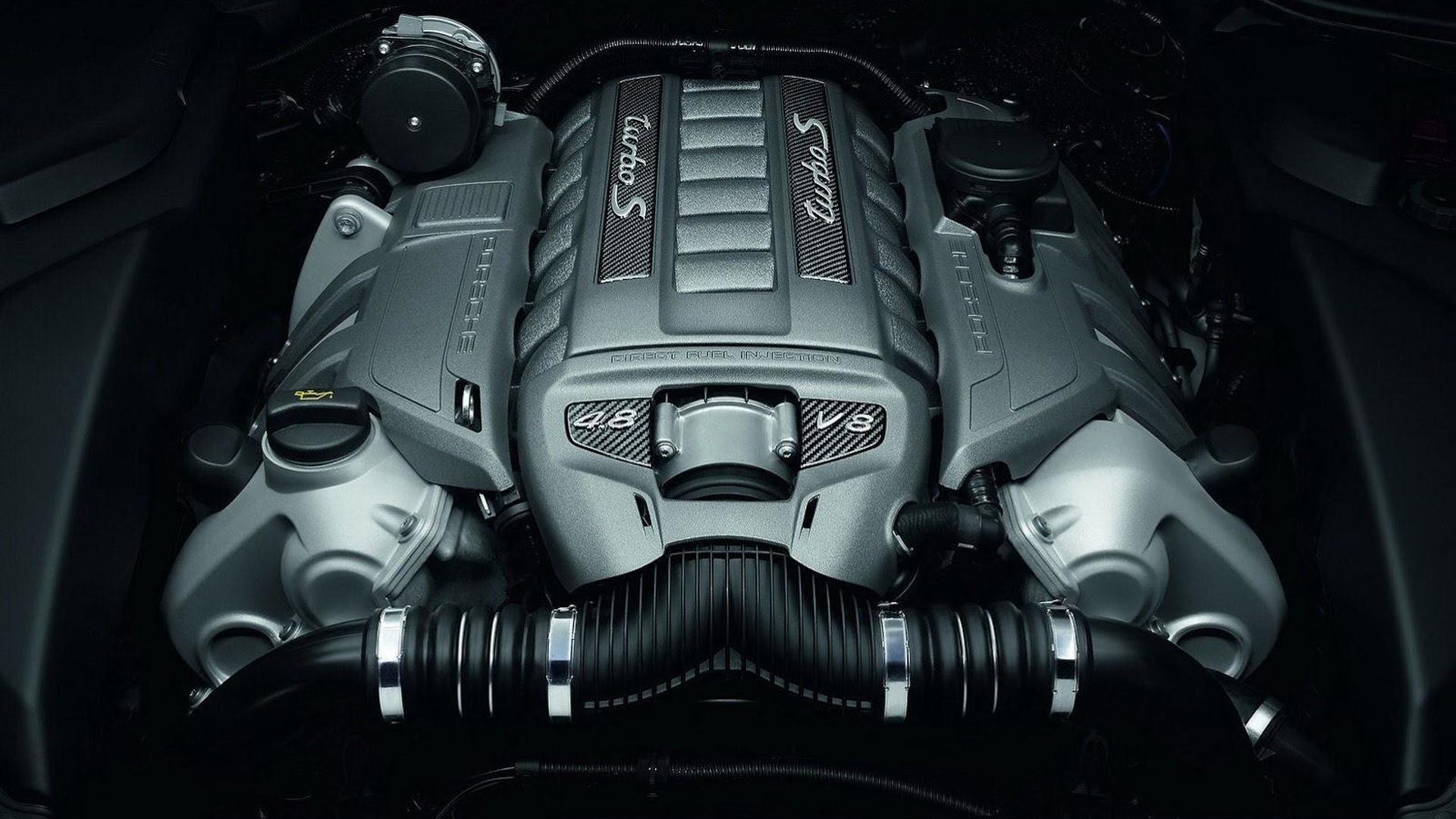 The investment in preparing this e-fuel, or as termed the “synthetic fuel,”  involves an investment of $24 million. this is said to be the methanol-to-gasoline processing that will cost the most in the entire making. This would make the gasoline carbon neutral.

To begin with the new project of producing the E-fuel, the company had tied partnership with Siemens Energy in December 2020. The company takes pride in creating uniqueness in its models, be it the new GT3 model or a classic 911 that was launched around a decade ago.

Porsche also clarified that E-fuel’s production in no way would replace the EVs, but the fuel indeed would be convenient for the industry’s work towards electrification.  Electric mobility continues to be the highest priority at Porsche,” a spokesperson from the company said. 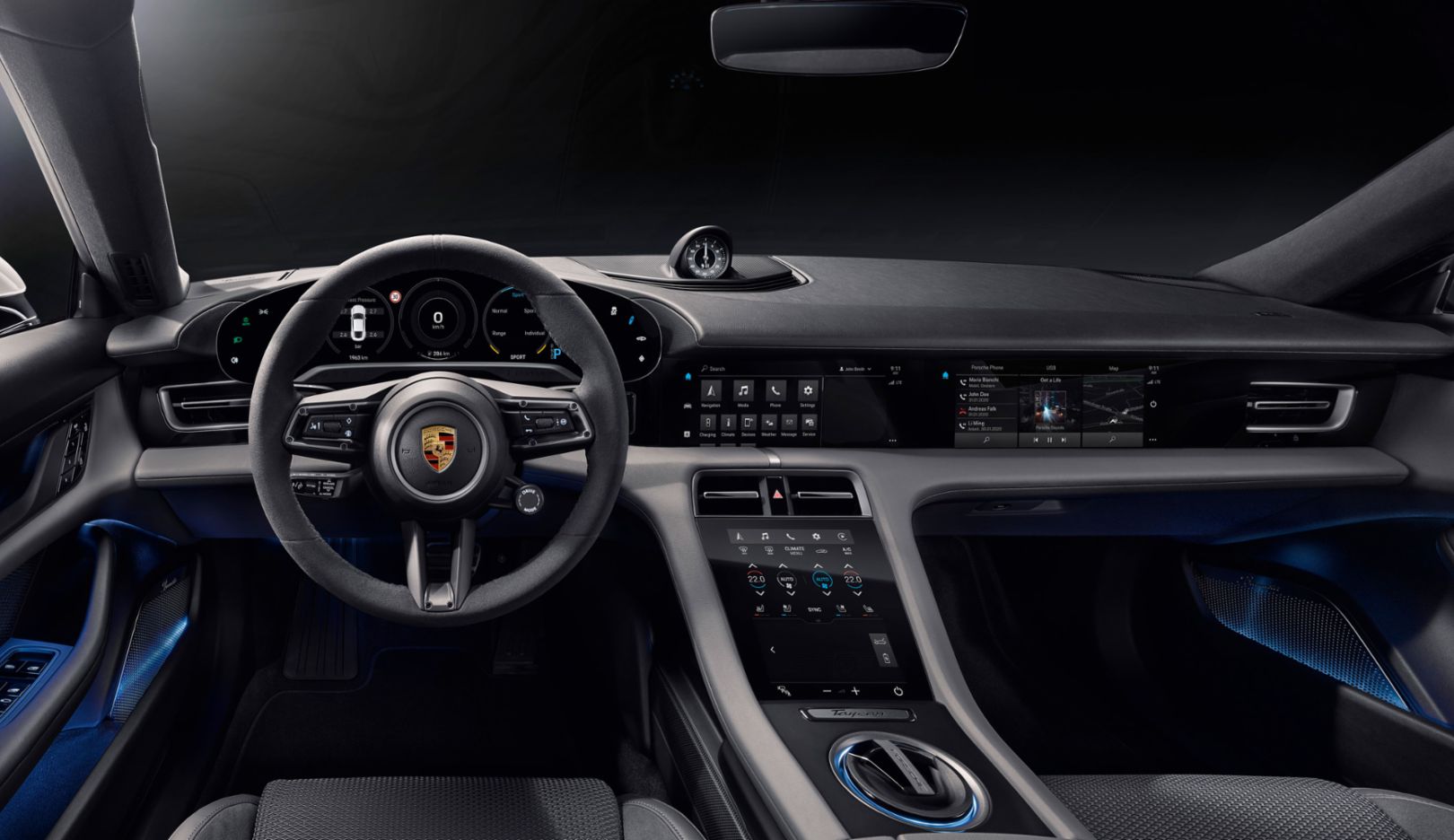 The company is all set to put forward a test batch of E-fuels by 2022 of about 34,000 gallons and would increase the production amount if the test turns out affirmative.