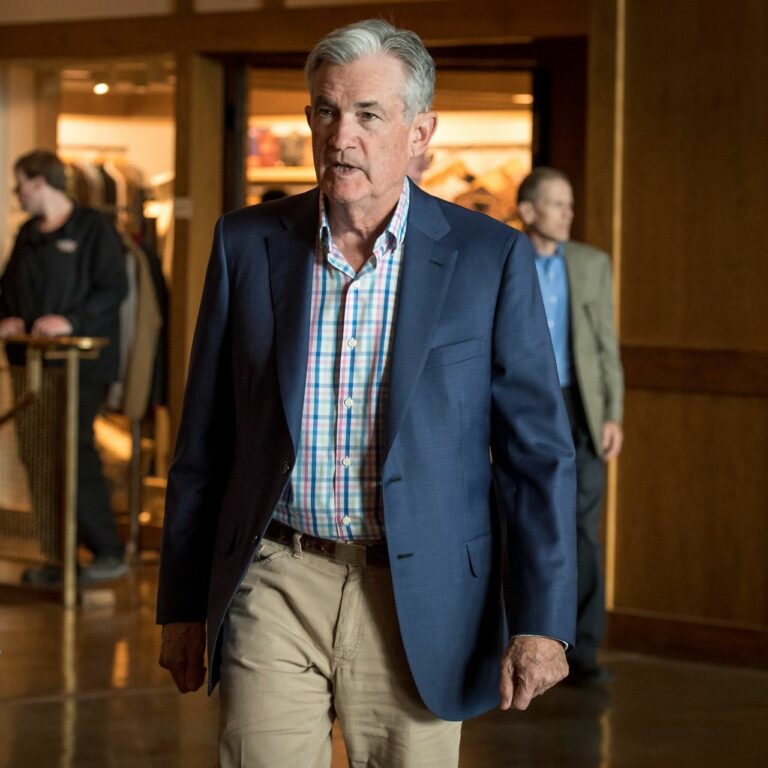 The US Federal Reserve has been on an aggressive campaign to raise interest rates. Powell’s speech at the Jackson Hole meeting of global monetary policymakers said the Fed’s fight against inflation is far from over, dashing Wall Street’s hopes that the Fed will soon lower its high-interest rates.

All three major indices in the United States plummeted on Friday, with the Dow Jones, S&amp; P 500, and Nasdaq all losing 3% or more.

Elon Musk, the world’s richest person, lost $5.5 billion on the Bloomberg Billionaires Index, leaving him with a total net worth of $254 billion as of August 27, 2022, while Jeff Bezos lost $6.8 billion, removing roughly $12 billion from the top two richest.

Meanwhile, according to Bloomberg figures, Bill Gates and Warren Buffett’s fortune plummeted by $2.2 billion and $2.7 billion, respectively, while Sergey Brin’s fell below $100 billion. The Bloomberg Billionaires Index ranks the world’s wealthiest persons on a daily basis. Figures are updated at the end of each New York trading day.

Modest hints of a slowdown in the US economy and easing price pressures have fueled financial markets’ anticipation that the central bank will pause its aggressive interest rate hikes, and perhaps even reverse course, next year. Indexes in the United States fell as Powell indicated the Fed would likely need to keep interest rates high enough to impede the economy for some time in order to control inflation.