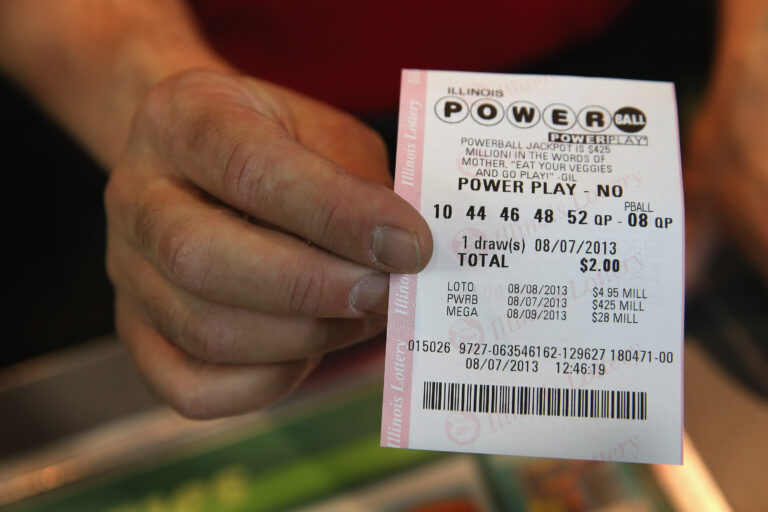 In California, a Powerball player has got his hands on the only winning ticket sold for the $2.04 billion jackpot, as reported by the lottery game’s website on Tuesday. The announcement ended a string of 40 drawings that had produced no winners and elevated the top prize into record territory.

The winning player, whose identity is still kept confidential has been given an option between to take a lump sum of $997.6 million cash or receiving the full money in twenty nine instalments.

The winner bought the ticket from Joe’s Service Center in Altadena, California, which is about five miles (8 kms) north of Pasadena in Los Angeles County.

Earlier a similar record for the Powerball jackpot was made in 2016. It happened when three ticket holders from California, Florida and Tennessee shared a $1.59 billion winning prize.

As per various media reports, the $2.04 billion Powerball jackpot ranks as a world record for a lottery top prize.

According to a tweet posted by the California lottery, the drawing which was planned for 10.59 p.m. EST got delayed by hours when at least one of the forty eight participating states in the lottery needed more time to process. The state in question has not been identified yet.

The supervisors of the Powerball drawing, that is, the officials of the Multi State Lottery Commission, have not yet commented on the matter.