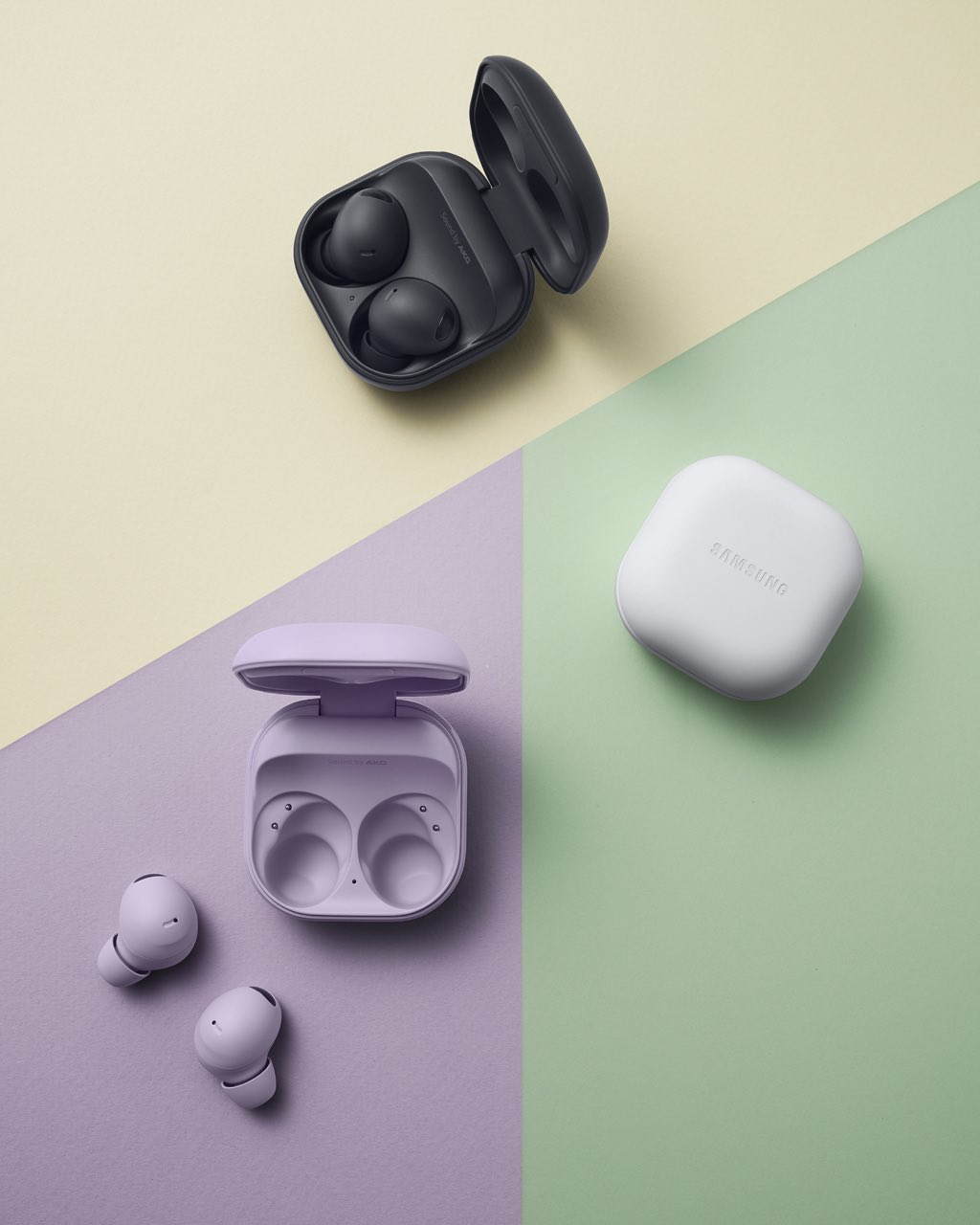 For the people who aren’t aware, the Galaxy Unpacked is scheduled on the 10th of August to launch its new refreshed earbuds for this year including the Samsung Galaxy Buds 2 Pro.

For this year, you get to see many such features including a 24-bit Hi-Fi audio system which provides an overall output of 360 audio and also you get the support for an Intelligent Active Noise Cancellation system (ANC). Here is the complete update we have got for you: 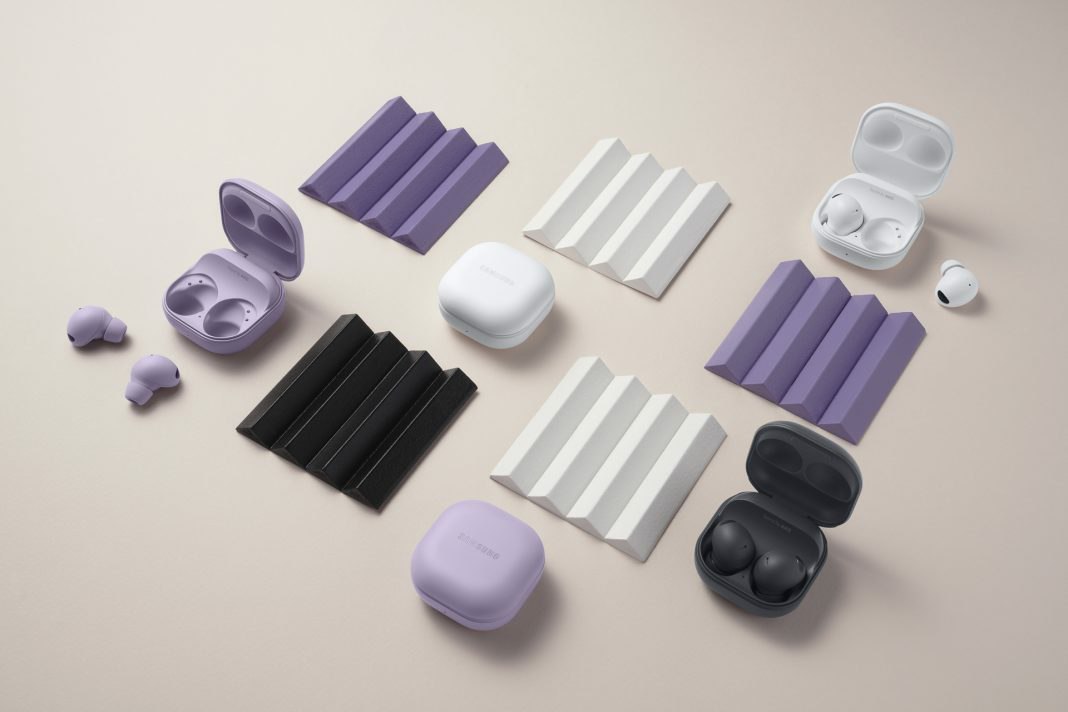 Pre-order to start from the 16th of August for Samsung Galaxy Buds 2 Pro
Image Credits: Samsung

As good news, already the Indian pricing for this Samsung Galaxy Buds 2 Pro has already been confirmed at a pricing of Rs. 17,999. However, Samsung has already confirmed that this new Buds 2 Pro is said to be availed for Pre-orders within the Indian markets.

As an introductory offer, Samsung has already announced a cashback offer of up to Rs. 3,000 from its collaborated banks. After this discount, the pricing for these new earbuds will go down to Rs. 14,999.

Also, Samsung has said this customer will also be eligible to get in hands with a Samsung Wireless Charger Pad which is worth around Rs. 2,999 for a discounted pricing of Rs. 499. However, you also get easy finance offers.

You can also get a price discount of up to Rs. 3,000 after exchanging your old device. These new earbuds are the successor model of the previously launched Samsung Galaxy Buds 2.

What is the feature you get to see in Galaxy Buds 2 Pro?

There are many other features including a coaxial two-way speaker coming with the support for a 24-bit Hi-Fi audio system and also quick charging too. Also, you will be getting the coating of water resistance ensuring IPX7 water resistance too.

On the battery side, this new Galaxy Buds 2 Pro came up with a battery upgrade too where you will see a bigger 61mAh battery. However, with this battery capacity, Samsung promises to provide the entire juice for up to 8 hours after keeping ANC off. The audio output in these earbuds will be getting its tuning from AKG too.