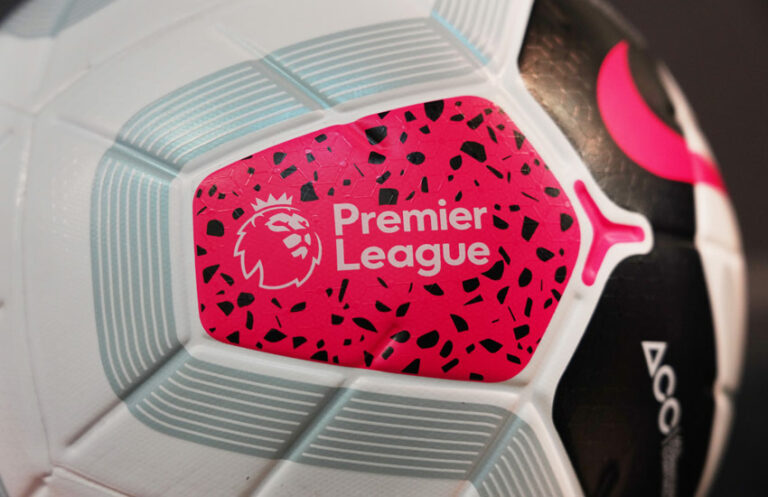 Premier League to fix NFT Deal worth up to $590 million

The Premier League has selected four blockchain firms for its official non-fungible token (NFT) licence. Sorare creates digital trading cards that can be collected or used to build “teams” that can compete in fantasy soccer contests.

But a deal would raise eyebrows, because the UK Gambling Commission is currently “carrying out enquiries” into the French company’s business model. While it has not launched an official investigation, the regulator is trying to determine whether Sorare’s services require a pool betting license, as is the case with traditional fantasy sports models.

The winning bidder for the Premier League’s digital collectibles, which will be presented to clubs before the end of February, will reportedly gain an official licence to produce a range of blockchain-based products – including NFTs based on Panini stickers.

The EPL is eager to cash in on the red hot NFT market. NFTs are digital tokens that can represent ownership of a virtual item, such as sports trading cards or a work of art. Each NFT is unique and cannot be duplicated, because ownership is tracked on the blockchain, the digital ledger of transactions that underpins cryptocurrencies like bitcoin.

Fantasy football is a real-time competition wherein you can create your own fantasy team from a list of players and compete in leagues with other people. Sorare’s crypto gaming model for fantasy football allows players to play the game and own the in-game assets as NFTs on the Ethereum blockchain.

Sorare is free, and anyone with a passion for football can be a part of it. By buying and trading player cards as NFTs, you can participate in fantasy football competitions and earn rewards that you own as a unique asset.

Sorare currently has more than 500,000 registered users and expects to generate at least US$200 million in transactions by the end of the year.

The company earns revenue by issuing and selling new trading cards. Users can simply collect cards, or they can add them to a “team” of players to earn points based on real-world performances. These teams complete in leagues and tournaments to win non-cash prizes.

However, the presence of Sorare is potentially controversial. The UK’s Gambling Commission industry regulator opened an inquiry into the French company in October after it launched a blockchain-based fantasy soccer game without obtaining a UK licence. That inquiry remains ongoing.

A Gambling Commission statement issued at the time urged fans to avoid using an unregulated platform.