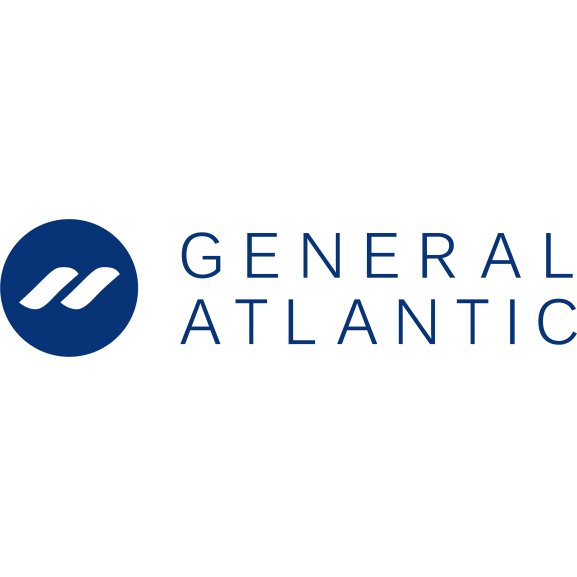 According to a report by Bloomberg News, the investment firm is in consultation with its advisors regarding how and when to go for an initial public offering the firm.

Even though the talks are going forward regarding IPO of the firm, there has been no confirmation regarding when the IPO will happen. Some economists and journalists are of the view that initial public offering would be delayed up to next year if the market continues to volatile as it is now.

Concerns about a possible recession in the United States of America would also be a big element in determining when the company will move for an initial public offering.

There have been no confirmations or statements from General Atlantic so far regarding the report on the initial public offering.

History and Management of General Atlantic

What started as a small investment team in Atlantic Philanthropies by Charles F. Feeney currently has offices in 15 locations around the world. Most of the offices are concentrated in the United States and Europe alone. Few main offices of the firm are located in London, New York, Shanghai, Mexico City and Singapore.

Nearly 450 employees are working under General Atlantic in various segments and posts. The firm is currently working with nearly 227 investment professionals to handle 200+ company portfolios.

According to the company website, the asset management firm predominantly focuses on six sectors, which are climate, consumer, financial services, health care, life sciences and technology.

Some key people in the investment firm are William E. Ford, who is currently acting as Chairman and Chief Executive Officer of General Atlantic.  Mr Ford is joined on Management Committee by Gabriel Caillaux, Andrew Crawford, Martín Escobari and Sandeep Naik to name a few.

Data from Bloomberg shows that the main investors in the portfolios handled by General Atlantic are South Carolina Retirement Systems, the Employees’ Retirement System of the State of Hawaii, the Peter G. Peterson Foundation and the Kohlberg Foundation.